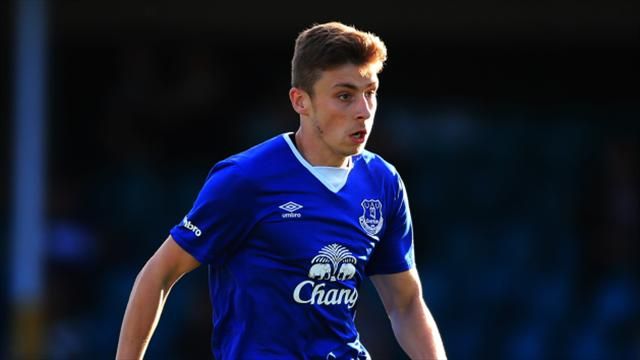 According to reports from the Liverpool Echo, Wigan Athletic are ‘determined’ to sign Joe Williams from Everton in the summer transfer window.

The 22-year-old has been attracting interest from Championship clubs and abroad, but Wigan have moved into pole position to sign the midfielder.

Wigan have already submitted an offer in the region of £1million but it has been quickly rejected by the Toffes.

The young midfielder enjoyed impressive form in loan spells at Barnsley and Bolton during the previous two seasons but Everton are ready to offload him.

Williams is entering the final 12 months of his contract at Everton, and it makes sense for the club to cash in on him.

Marco Silva has a lot of options in midfield and Williams will find it hard to get into the side. After two loan spells, a move away from Goodison Park looks ideal for him to establish his career.

The Daily Mail reports that Wigan are looking to submit another bid in the coming days as the Latics are keen to secure his signature.