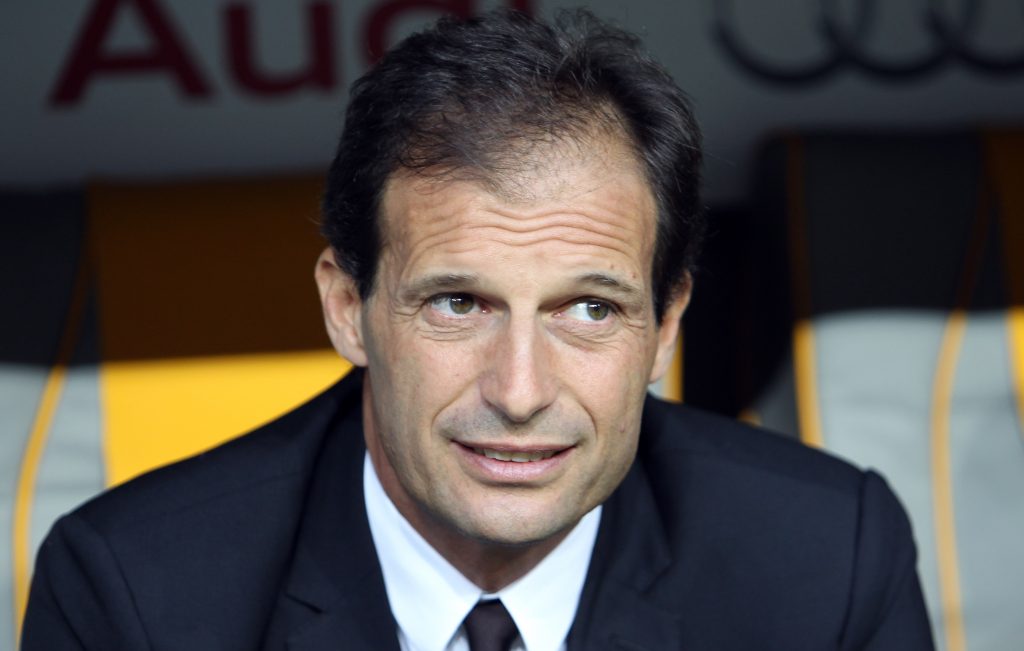 According to The Chronicle (12:29pm, May 9, 2020), Massimiliano Allegri’s camp have dismissed talks about the Newcastle United managerial role.

It has been reported that Allegri’s camp “insist” that these talks are just “rumour”.

According to a recent report in The London Evening Standard, Newcastle’s prospective new owners, PCP Capital Partners, a Saudi Arabia-backed consortium, have identified the Italian tactician as a managerial target.

Allegri is one of the best managers in the world, and was hugely successful during his time at Italian and European giants Juventus.

The 52-year-old won the Scudetto five time and the Coppa Italia on four occasions with Juve, and also guided the Bianconeri to the final of the Champions League in 2015 and 2017.

Allegri also led AC Milan to Serie A success in 2011 and is without a managerial role at the moment.

Although Newcastle are a massive club and are well established in the Premier League, it is hard to see Allegri take charge of a team that will have to undergo a considerable overhaul for them to challenge for top honours in the coming years.

Perhaps the prospective new owners of Newcastle should stick with current manager Steve Bruce for the time being.