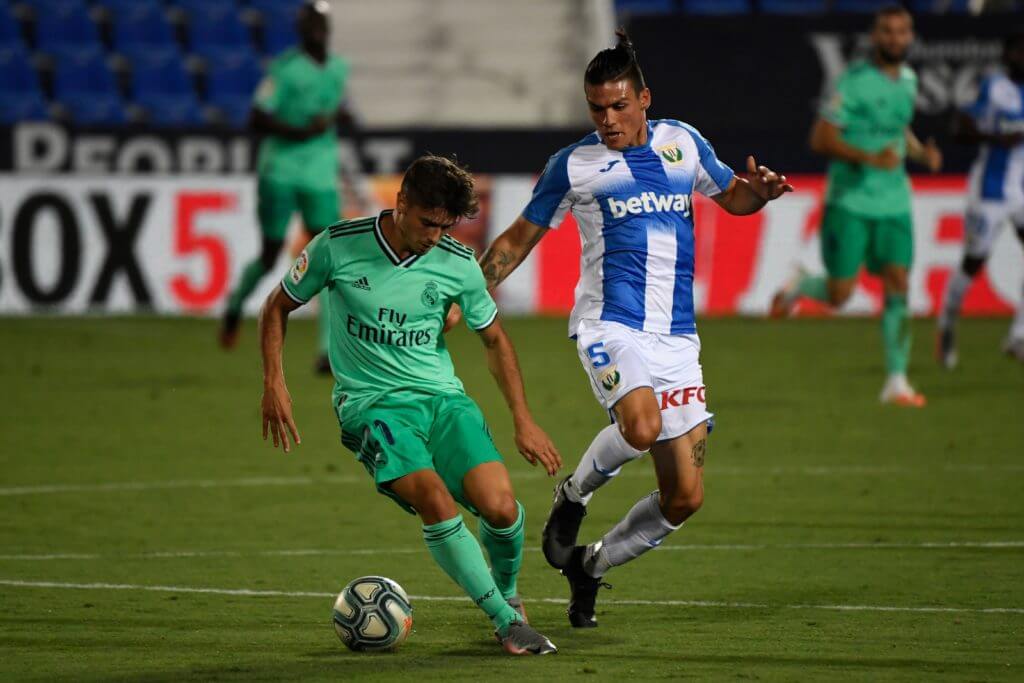 According to a report from the Sunday Mirror (printed edition, page 77), West Ham are showing keen interest in signing Brahim Diaz this summer.

The report claims that the Hammers have registered an interest in the highly-rated Real Madrid midfielder, and the La Liga champions are ready to loan him out.

Diaz joined Real Madrid from Manchester City in 2019 for a fee in the region of £15.5m. However, he has struggled for game time this season and has only made six substitute appearances in La Liga.

Madrid probably feel that he needs to play regularly and are willing to let him go out on loan next season. And West Ham are looking to seize the opportunity.

The Hammers, who have secured Premier League status for next season, have made the first attempt to sign the 20-year-old youngster.

He is an incredible young talent and exciting to watch as well. He has a bright future ahead, but at the moment, he needs game time for his development.

The Hammers could offer him that next season if they can get the deal done.

With Manuel Lanzini and Felipe Anderson failing to make an impact this term, it remains to be seen how David Moyes shapes his team up next season.

Diaz could be an exciting signing for the Hammers. And Madrid probably won’t mind sending him on loan to West Ham as well.