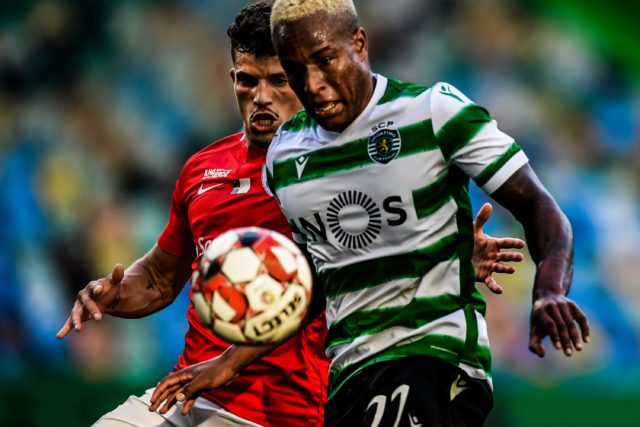 West Ham United are showing keen interest in signing Jovane Cabral from Sporting CP this summer, according to reports from Portuguese newspaper, A Bola.

The Hammers, who narrowly escaped relegation last season, will be looking to bolster their squad this summer. However, the London club are unlikely to hand David Moyes a massive transfer kitty to operate in the market due to the current pandemic situation.

In all probability, Moyes will have to sell some of his players to boost his transfer kitty. And bolstering the attacking department is a priority for him.

The likes of Manuel Lanzini and Felipe Anderson have failed to raise their levels last season, and therefore the duo could be sold. And it seems, Moyes is looking to sign a winger this summer.

Cabral is a highly exciting winger. He scored six goals and provided three assists last season in the Portuguese League for Sporting.

A Bola claims that the 22-year-old has got ‘tremendous potential’, and could grow into a top-class player in the future.

The Hammers are ‘very interested’ in signing him, and have already made contacts with Sporting about his availability.

The Premier League outfit are looking to make a concrete offer for him. Sporting are likely to demand a fee in the region of £18m (20m Euros) for the winger.