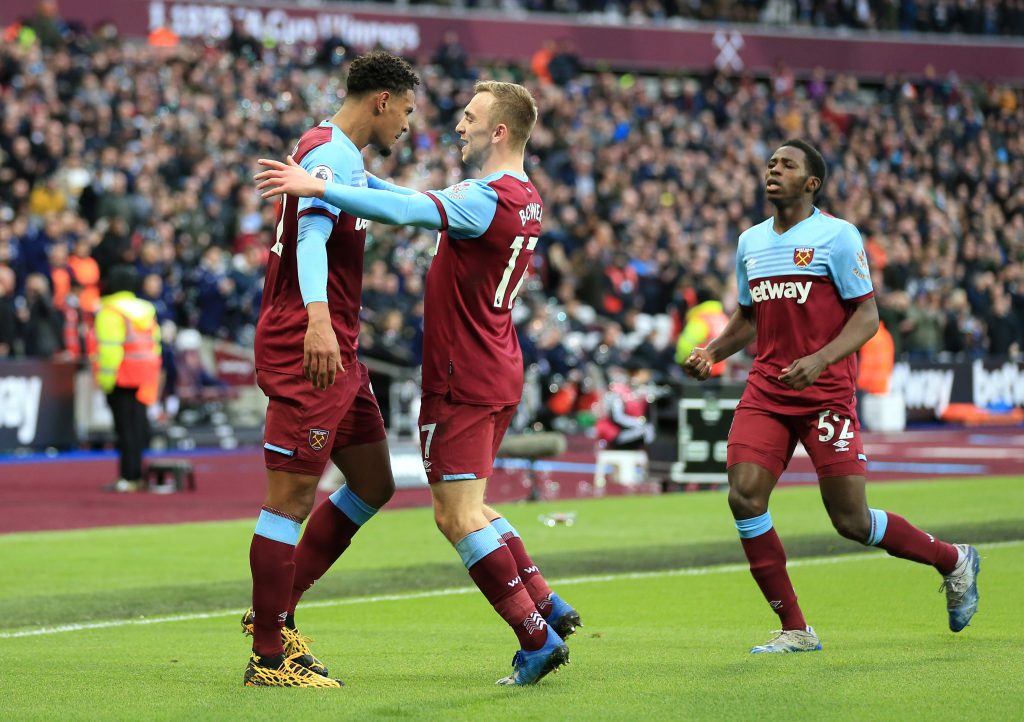 West Ham United will sell Sebastien Haller in the summer transfer window, according to The Sun.

It has been reported by the British tabloid that AS Monaco manager Niko Kovac wants to sign Haller this summer.

While the Hammers are not going to recoup the £42 million they spent on the striker as transfer fee when they signed him from Eintracht Frankfurt in the summer of 2019, the London club could accept a decent fee or a loan deal, according to the report.

Much was expected of Haller when he joined West Ham last summer, having earned a strong reputation in Germany.

However, the 26-year-old has struggled to make a consistent impact at the Hammers this season.

According to WhoScored, Haller has made 24 starts and seven substitute appearances in the Premier League for West Ham this season, scoring seven goals and providing one assist in the process.

West Ham have narrowly avoided the drop from the Premier League to the Championship this season.