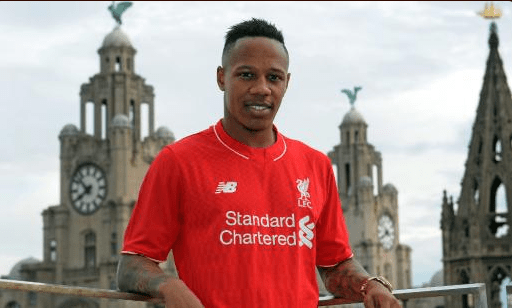 Clyne is out of contract at Liverpool this summer, and the 29-year-old right-back is set to become a free agent.

West Ham, Palace and Bournemouth had shown interest in the former Southampton star before football in England got suspended due to the coronavirus pandemic.

Clyne has not played at all this season after suffering an anterior cruciate ligament rupture during Liverpool’s pre-season tour of the USA last summer.

However, the right-back is ready to train with his Reds’ teammates in the build-up to the resumption of training, according to Goal.com.

Clyne has been at Liverpool since 2015, but things have not gone according to plan for the former Crystal Palace star.

The 29-year-old has had injury issues, and his performances when he has played have not been great.

However, the right-back, who had a loan spell at Bournemouth in 2019, remains a very player who would make West Ham a better team, especially if he can stay fit.

While West Ham are fighting for survival in the Premier League, Liverpool are just two games away from winning the league title.