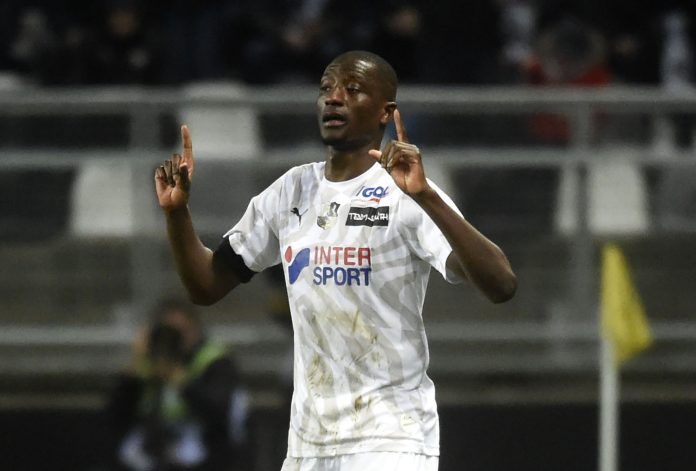 The report has claimed that the forward will cost at least €15 million (£13.2 million), and that he is expected to leave Amiens in the summer transfer window.

It has also been claimed that West Ham are already in talks with Guirassy and Amiens over a transfer this summer.

Ligue 1 has already been called, with Amiens relegated from the top division of France, while football in England is suspended at the moment due to the coronavirus pandemic.

It is not clear when the Premier League campaign will get back underway, or when the summer transfer window will open.

According to WhoScored, Guirassy made 23 starts in Ligue 1 for Amiens this season, scoring nine goals and providing one assist in the process.

During the 2018-19 campaign, the forward scored three goals and provided one assist in 13 league fixtures for Amiens during his loan spell from FC Koln.

Guirassy is not a prolific forward, and the 24-year-old is not young either, and it does seem that he would be an underwhelming signing for Tottenham or West Ham even for the relative low transfer fee of €15 million (£13.2 million).