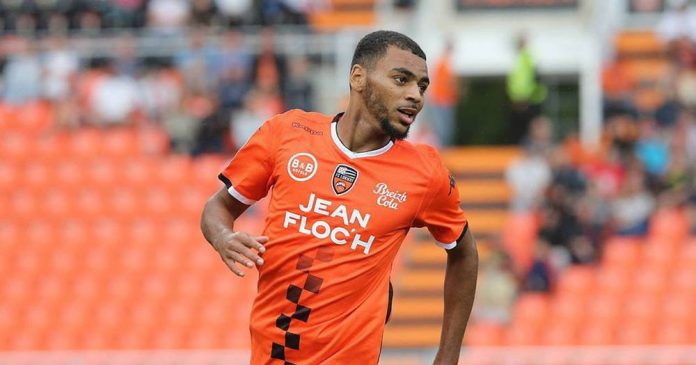 According to reports from Sky Sports, West Ham have submitted a £10million bid to sign Lorient forward Alexis Claude-Maurice this summer.

The French U-20 international is expecting to play at a higher level after Lorient finished sixth in Ligue 2. As a result, they were unable to earn promotion to the French top-flight.

He is a highly rated young talent and West Ham have wasted no time in making a formal move for him.

The Hammers probably have seen great potential in the young attacker, and have made a bold move by bidding an eight-figure fee for him.

He is a versatile young attacker who likes to drift in from the left flank. He is always looking to score goals and has an eye for killer passes.

Claude-Maurice has the potential to play at a higher level and a move to the Premier League could be too tempting for him to refuse.