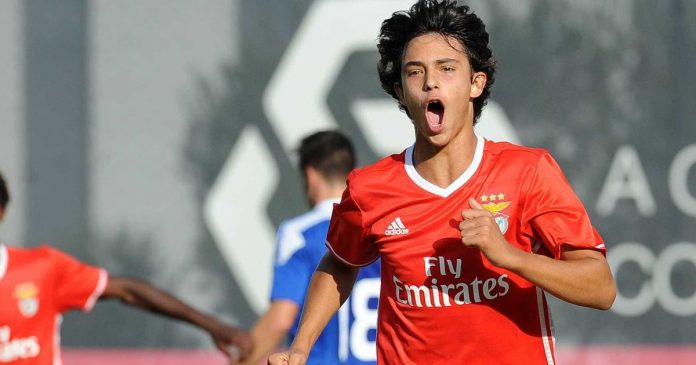 According to reports from Spanish publication AS, West Ham are one of the many clubs showing keen interest in signing Benfica wonderkid Joao Felix.

Back in August, West Ham first showed interest in signing the highly-rated attacker. In fact, they were reportedly in advanced talks to secure his signature, but they failed to wrap up the deal for him.

The Hammers must be kicking themselves for missing out on him at that time, because Benfica have made it clear that they will not sell him for a penny less than his £105 million release clause.

The Eagles turned down a £50 million bid for the exciting youngster – who is often dubbed as the next Cristiano Ronaldo – from an unnamed Premier League club.

The report claims that West Ham have stepped up their interest in signing Felix, and have asked Benfica how much they want for the teenager.

The 19-year-old has been in top form this season. He has been a revelation in the Premier Liga, managing six goals and three assists in just 12 domestic appearances.