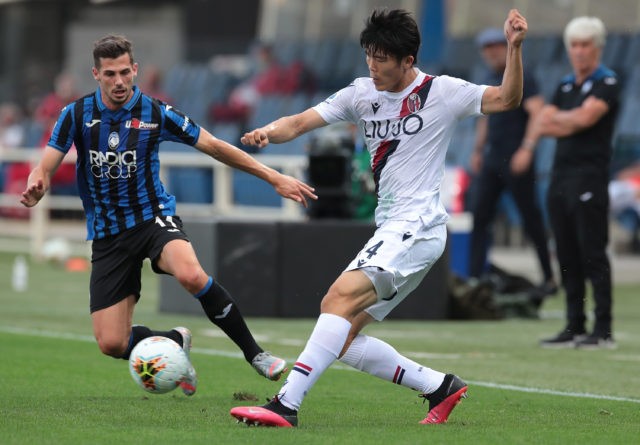 West Ham are now ready to back their manager David Moyes in the transfer market following a string of sales.

With no potential suitor willing to meet West Ham’s asking price for Manuel Lanzini and Felipe Anderson, the Hammers were left with little option but to offload Grady Diangana, who is all set to join West Brom.

The funds from the sale of Diangana will be reinvested, with Moyes looking to bolster his defence and forward department.

According to reports from Evening Standard, the Hammers are showing keen interest in signing defender Takehiro Tomiyasu from Serie A club Bologna this summer.

The 18-times capped Japan international is a versatile defender. He is primarily a right-back, but he’s capable of playing in the centre-back position and has also been used in midfield at times in the past.

He is a rising star and would be a brilliant addition to the Hammers.

The Hammers are also looking to bolster their forward department, and have earmarked Brentford’s highly-rated Said Benrahma as a potential option. He is also a reported target of Premier League rivals Aston Villa.