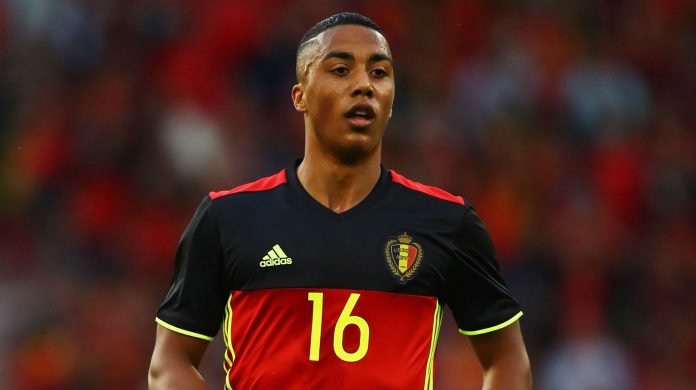 According to reports from Sky Sports. West Ham have made a last ditch enquiry to sign Monaco midfielder Youri Tielemans in the January transfer window.

The Belgian international moved to Monaco for £21 million from Anderlecht in 2017, but he is expected to leave the club this week on loan.

Leicester City are reportedly close to signing the exciting young talent, but Sky reports that West Ham have joined the likes of Arsenal, Tottenham and Newcastle United in the race to bring him to England.

Tielemans has scored five goals in 20 Ligue 1 games this season and would have been a good signing for the Hammers but it seems Leicester City are close to signing him.

According to The Sun, Leicester are close to signing the 21-year-old midfielder on a six-month loan deal with Adrien Silva moving in the opposite direction.

Reliable journalist Kristof Terrur has claimed on his personal Twitter account that Tielemans has already landed in England, and that the deal will be completed later today.