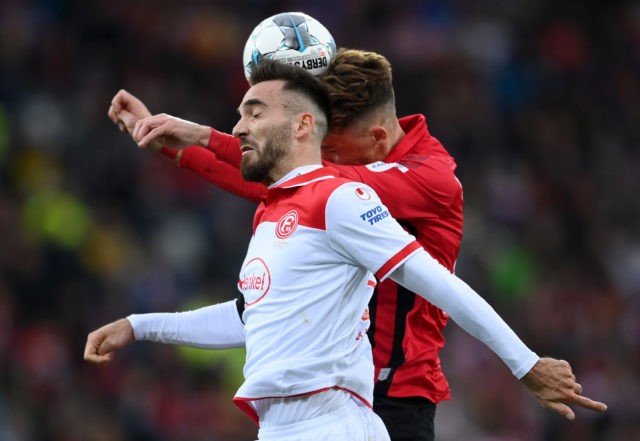 According to reports from the Daily Star, West Ham have joined the race to sign Freiburg sensation Robin Koch in the summer transfer window.

David Moyes wants to add fresh young talent to his ranks during the summer and has earmarked the 23-year-old German international as a potential option.

Koch has been watched by Tottenham, Norwich and Leeds in recent months, and now West Ham have asked the player’s representatives to be kept informed of any developments.

Freiburg turned down an offer of £17.5m for Koch from Leipzig in January but he could be on the move this summer. And most importantly, his market value could be slashed due to the Coronavirus pandemic.

He is a versatile defender, who can play as a right-back, as a centre-back, and as a defensive midfielder. Koch is under contract till 2021 but he wants a new challenge.

West Ham are in danger of getting relegated to the Championship. The Hammers will need to stay up in order to execute their lofty transfer plans in the summer.

On the other hand, a move to Leeds could be on the cards if the Yorkshire club secure promotion to the Premier League. The Whites are top of the Championship and are looking to return to top-flight for the first time in 15 years.