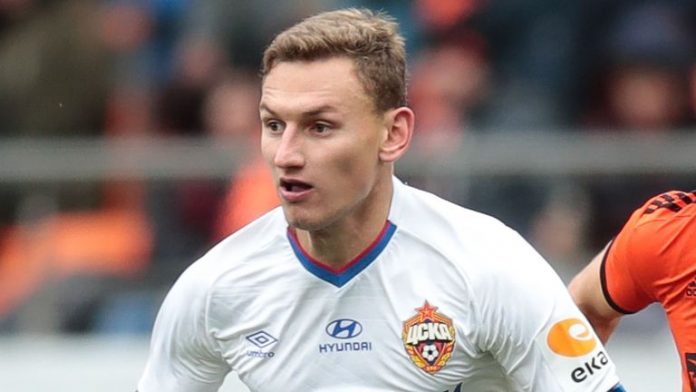 According to reports from the Daily Star, West Ham United have been offered the chance to sign CSKA Moscow striker Fyodor Chalov in the January transfer window.

The Hammers are looking to bolster their squad in the remaining few days of the transfer window and signing a striker is a priority for David Moyes.

Sebastien Haller arrived from Frankfurt for £36m last summer, but he has managed only six goals thus far. Albian Ajeti has also failed to make a big impact.

The 21-year-old striker has been targeted by both West Ham and Chelsea but it seems they won’t be able to broker a deal for him.

Neither of the two London clubs are willing to pay CSKA’s £25 million asking price for the striker while the Russian club are reluctant to send him away on loan.

Moyes has previously stated the need to sign new players this month, but so far there hasn’t been enough action from them in the transfer market.

West Ham are also looking to bolster their midfield this month and are reportedly interested in signing Tomas Soucek.