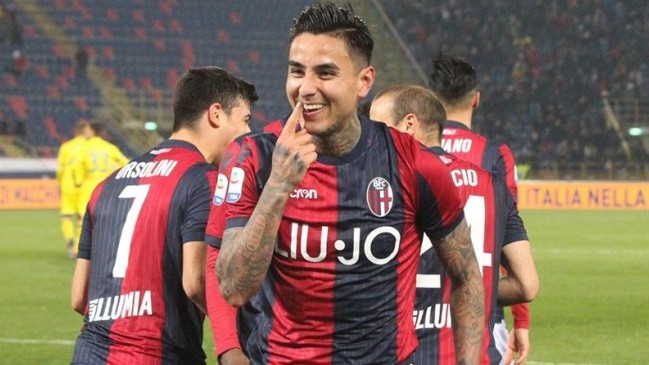 The 17 times capped Chilean is a defensive midfielder who has been playing for the Serie A outfit since 2015. He has made over 100 appearances for the club, scoring 10 goals.

The report claims that Pulgar is apparently seen as a replacement for Declan Rice.

While Rice is unlikely to leave the Hammers anytime soon, West Ham would be wise to make a move for him.

The 25-year-old has enjoyed a fantastic 2018-19 campaign, and at the moment he is playing with loads of confidence.

West Ham do need to bolster their midfield this summer. Pulgar is a quality player and is an affordable target. Thus, the Hammers can sign him at a bargain fee if they can properly negotiate a deal.

Most importantly with Mark Noble ageing, Pedro Obiang being linked with a move away, and Jack Wilshere still injury prone, the Hammers boss should look to bring his compatriot to the London club.