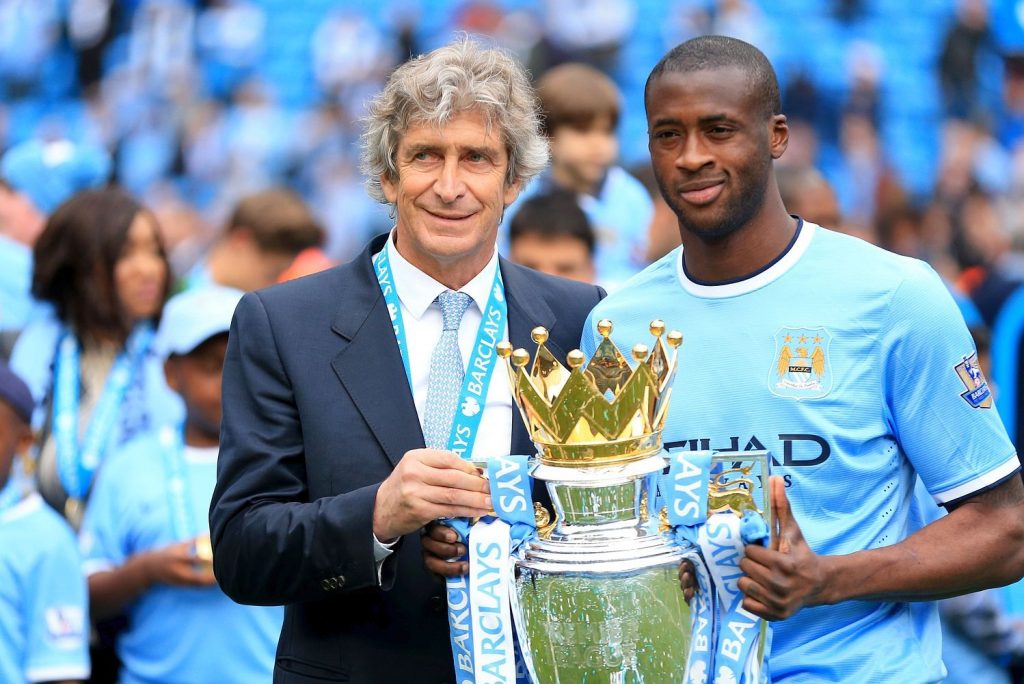 According to reports from The Sun, West Ham are showing interest in signing Ivory Coast midfielder Yaya Toure in the summer transfer window.

The 35-year-old is a free agent after he was released by Manchester City upon ending his contract.

Toure is a world class player and a Premier League legend in his own right. He has been an integral part of the Manchester City sides that have won three Premier League titles.

Manuel Pellegrini, the Hammers boss, knows him well, as he won the Premier League title in 2013-14 with City where Toure played a significant role.

Toure has made over 100 appearances for his country and his experience will be invaluable to the Hammers squad that are looking to march in a fresh direction under a new manager.

The report claims that the Hammers have have held talks with the former Manchester City midfielder already.

The Sun adds that Toure wants a huge signing-on fee plus bonuses which could potentially cost the Hammers more than £100,000 a week.

West Ham have already bolstered their central midfielder by signing Jack Wilshere on a free transfer earlier this week.