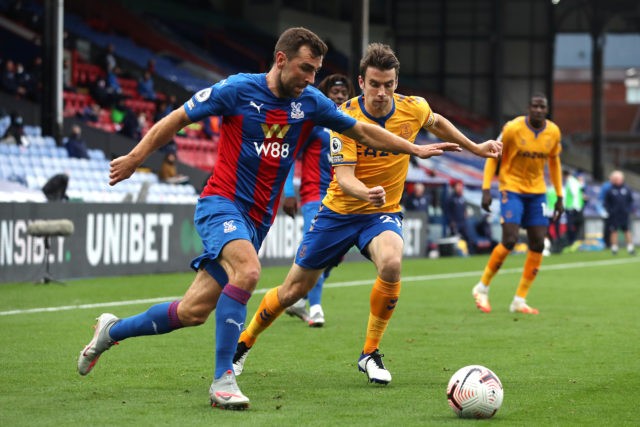 West Ham are looking to bolster their defence, and the Hammers have now turned their attention towards signing Everton defender Seamus Coleman.

According to reports from The Mirror (printed edition, page 70), the Hammers boss is plotting a reunion with the highly-experienced Everton right-back.

The report claims that Moyes is a big fan of the Republic of Ireland international, having signed him from Sligo Rovers 11 years ago at Everton.

The Hammers boss feel that Coleman has the experience, quality, and leadership skills to be a part of his squad and solve their defensive crisis.

Coleman is highly respected at Goodison Park, but doubts have emerged about his long-term future at the club, with Carlo Ancelotti seemingly keen to sign a new right-back this summer.

The 31-year-old still has two years left on his current deal, and probably the time is right for Everton to cash in on him.

West Ham are also keen to sign James Tarkowski from Burnley, but they have struggled to meet the valuation set by their Premier League rivals.

Coleman has featured in all of the three Premier League games for the Toffees thus far. He is an integral part of this squad, but Everton should look to cash in on him if they get a solid offer this summer.