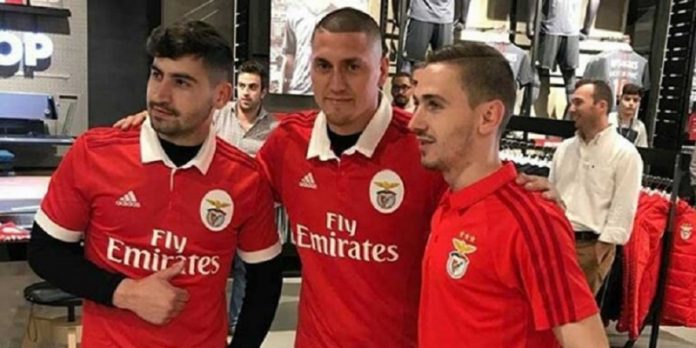 One of the areas where Manuel Pellegrini could be looking to bolster in the January transfer window is the strike department. Andy Carroll is yet to feature this season, while the likes of Javier Hernandez and Lucas Perez have struggled for opportunities under the Chilean.

Have West Ham found their target already? According to reports the Record, the Hammers are interested in signing Nicolás Castillo, who has struggled for regular games under Rui Vitoria.

The 25-year-old impressed during his time with Pumas UNAM where he scored 24 goals in 32 Liga MX games last season. Benfica moved in quickly and signed the Chilean international for a bargain price of £6 million in the summer.

Castillo struggled with injury problems when he joined at Benfica, and has just managed to appear in four games in all competitions this season. Could West Ham offer him the escape route?

The report claims that the player’s agents met with Pellegrini earlier this week, and the move for the Chilean cannot be completely ruled out.

Castillo, who has 16-caps for his country, has had spells in Germany, Italy and Belgium as well.