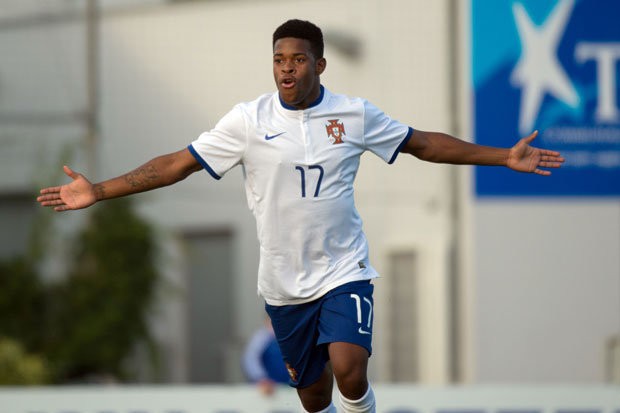 It has been a highly productive summer transfer window for West Ham and according to reports from Football London, the Hammers are close to completing their eighth signing.

The report claims that the Hammers “are one the verge” of completing the signing of Vitoria Guimaraes midfielder Xande Silva after both the clubs reached a deal for his services.

According to Record earlier this week, the Hammers have agreed a deal to sign the exciting 21 year old, with the Portuguese youngster all set to move to the London Stadium for a fee of around £3 million.

Portuguese media outlet O Jogo has further reported that he has said goodbye to his club teammates and now he is travelling to London for a medical.