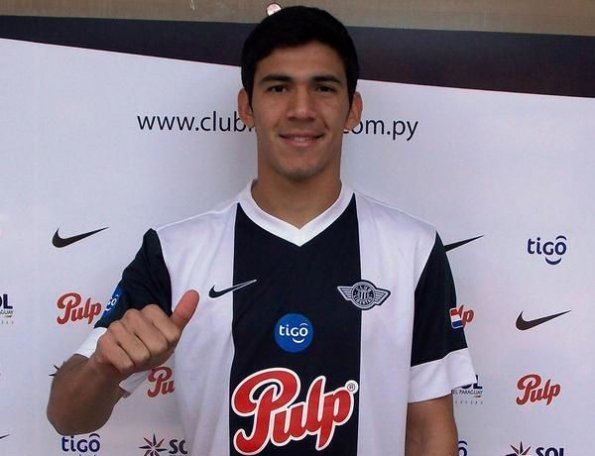 West Ham have been very active in the summer transfer window with new manager Manuel Pellegrini looking to sculpt the squad to his own taste.

According to reports from ABC in Paraguay, the Hammers have agreed to sign Fabian Balbuena from Corinthians.

There isn’t too much of details to share and there is no mention of the transfer fee, but the report suggests that the player will sign a four year contract with the London club.

Balbuena joined Corinthians from Libertad in 2016 and has been a key figure for the club. He made his international debut in 2015 and has six caps under his belt.

The 26-year-old is a strong central defender with a good reputation in South America.

West Ham have already made a number of signings, with the London club securing the services of Issa Diop, Lukasz Fabianski and Ryan Fredericks so far this summer.

The Hammers performed miserably last season in the Premier League and narrowly survived relegation in the end. However, they are looking to bolster every area of the pitch, and with a quality manager like Pellegrini at the helm, there is a positive vibe among the Hammers fans this term.