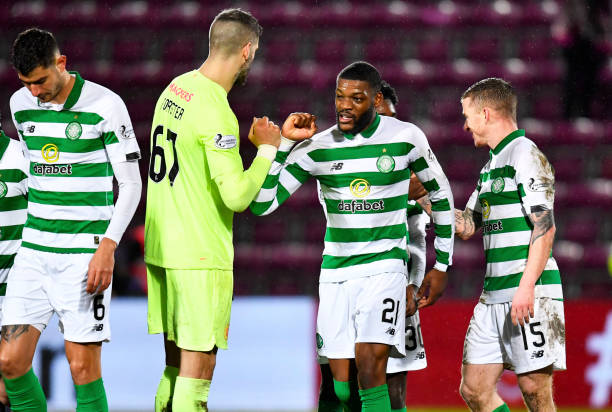 West Bromwich Albion and Southampton are interested in signing Olivier Ntcham from Celtic in the summer transfer window, according to The Daily Mail.

It has been reported that Premier League duo West Brom and Southampton are planning late bids for the 24-year-old midfielder.

The report has added that the former Manchester City man is eyeing a return to the Premier League.

Ntcham has been on the books of Celtic since the summer of 2017 when he joined from Premier League giants City for £4.5 million, as reported by BBC Sport.

The 24-year-old has established himself as an important player for the Hoops and has played his part in the success for the Glasgow giants in recent years.

During his time at Celtic Park, the French midfielder has won the Scottish Premiership thrice, the Scottish League Cup on three occasions, and the Scottish Cup twice.

Former Hoops striker Chris Sutton described Ntcham as “a key player for Celtic” in The Daily Record in August 2020.

With David Turnbull having joined Celtic this summer, the Glasgow giants can afford to sell Ntcham, but it is unlikely that the Scottish Premiership champions will accept a low offer from West Brom.