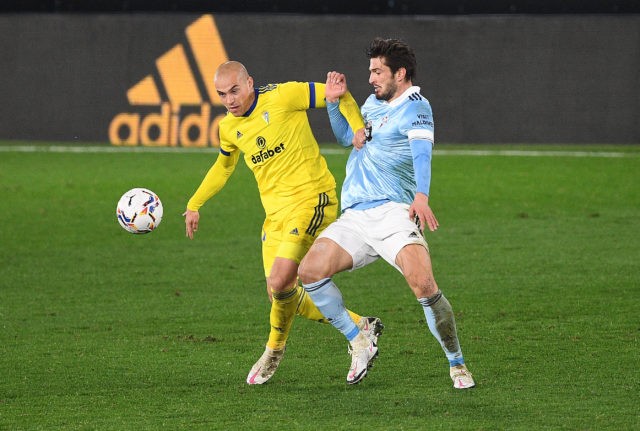 West Bromwich Albion are looking to bolster their midfield this month.

The Baggies have been linked with a move for Leicester City’s home-grown talent Hamza Choudhury who has struggled for regular games for the Foxes this season.

The 23-year-old midfielder has made only 10 appearances in all competitions and he is looking to move elsewhere in search of regular games.

According to reports from The Mirror (print edition, page 69), West Brom are waiting on a decision from Leicester City to see if they can land the midfielder this month.

However, if they fail to sign him, the Premier League strugglers have a back-up plan in place. The Baggies are confident of signing Choudhury, but they are also keen on other targets.

The report from The Mirror claims that West Brom are keen on Celta Vigo midfielder Okay Yokuslu.

The 26-year-old can play as a defensive midfielder or as a centre-back. Sam Allardyce is particularly ‘keen’ to have him in the squad if he fails to land Choudhury.

Newcastle United are looking to make a few loan signings this month, and the Magpies are also in the hunt to sign the Leicester midfielder.

Dennis Praet has been ruled out for around three months through injury, and Leicester boss Brendan Rodgers could be reluctant to offload Choudhury. In that case, a move for Yokuslu makes a lot of sense.