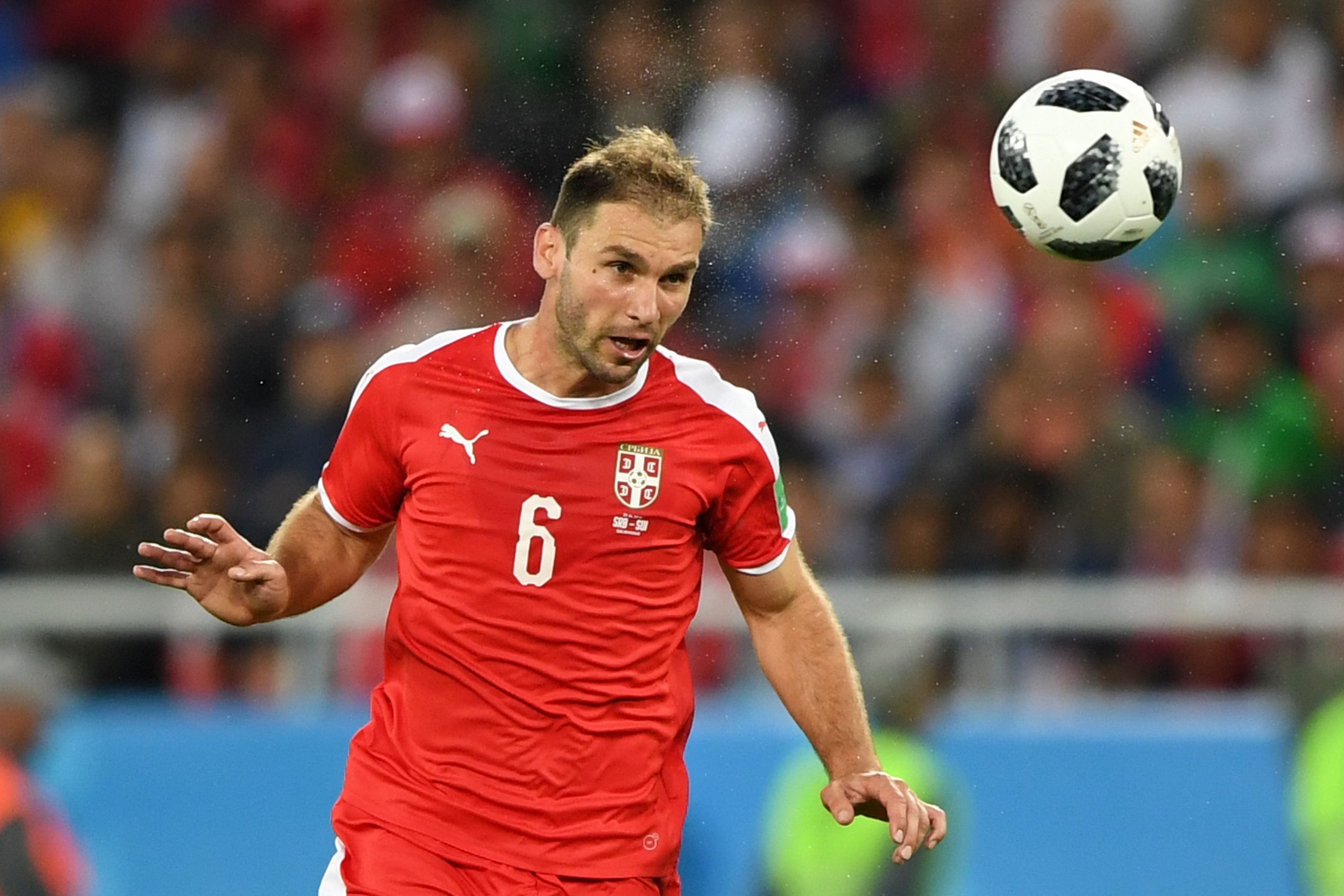 West Bromwich Albion are looking to sign former Chelsea defender Branislav Ivanovic before the start of the new season.

According to reports from The Telegraph, the Baggies are in talks to sign the 36-year-old defender over a possible move to the Hawthorns.

The report claims that the Serbia international could seal a return to the Premier League within the next 48 hours.

He is now a free agent after leaving Zenit St Petersburg at the end of last season, and the Baggies are working on a deal to bring him to the Premier League.

West Brom are hopeful of persuading him to sign a short-term deal until the end of the season.

Everton have shown interest in signing Ivanovic this summer as well.

Carlo Ancelotti was looking to sign a centre-back, and had earmarked Ivanovic as a short-term solution.

In fact, Ivanovic claimed last month that he could join the Toffees.

“I will probably continue my career at Everton. I received a good offer from them. I will see how things will turn out,” the three-time Premier League winner said.

However, it seems, Everton have turned their attention elsewhere, with Chelsea youngster Fikayo Tomori being linked with a move on loan.