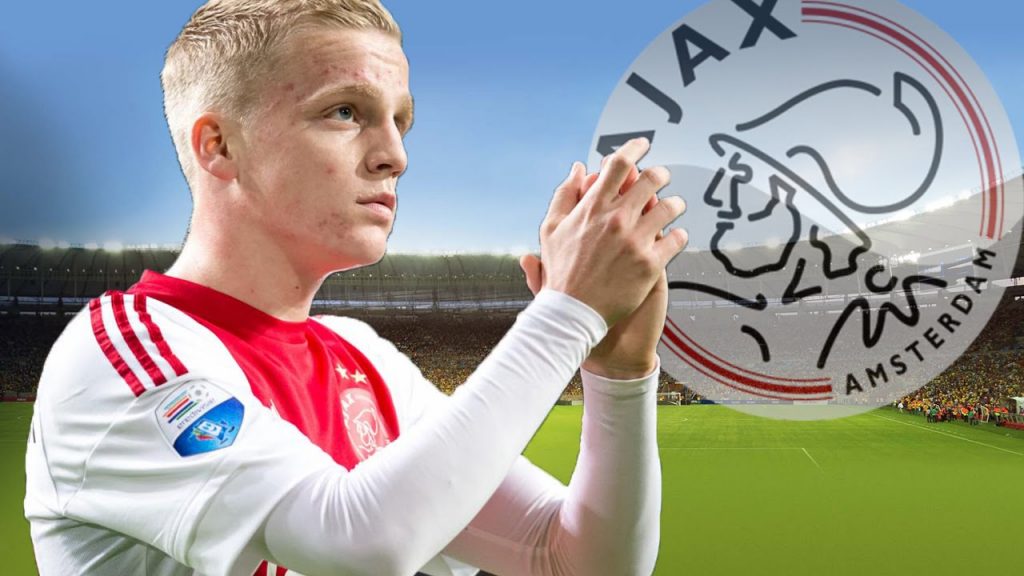 Unless Tottenham Hotspur manage to agree to a new deal for Mousa Dembele, this would be the Belgian international’s last season at the north London club.

Dembele has a contract at the club till the end of the season, and it won’t be easy for any manager to replace a player of his calibre. Even if he stays on, signing a midfielder, would still be Mauricio Pochettino’s top priority as he needs to find a long term replacement of the former Fulham midfielder.

According to reports from Calciomercato, Tottenham Hotspur are leading the race to sign Donny Van der Beek from Ajax Amsterdam. Premier League rivals Chelsea were also reportedly interested in signing the exciting young midfielder, but it seems Spurs are favourite to land the Netherlands international.

The 21-year-old Dutchman has become a first-team regular for Ajax last season, and scored 13 goals in 39 games in all competitions for Erik Ten Haag’s side in 2017/18.

Over the years Spurs have signed players like Jan Vertonghen, Christian Eriksen and Davinson Sanchez from Ajax, and Van der Beek could be their latest recruit. He is a wonderful young talent, and Spurs will have to pay somewhere around £35 million for his signature.