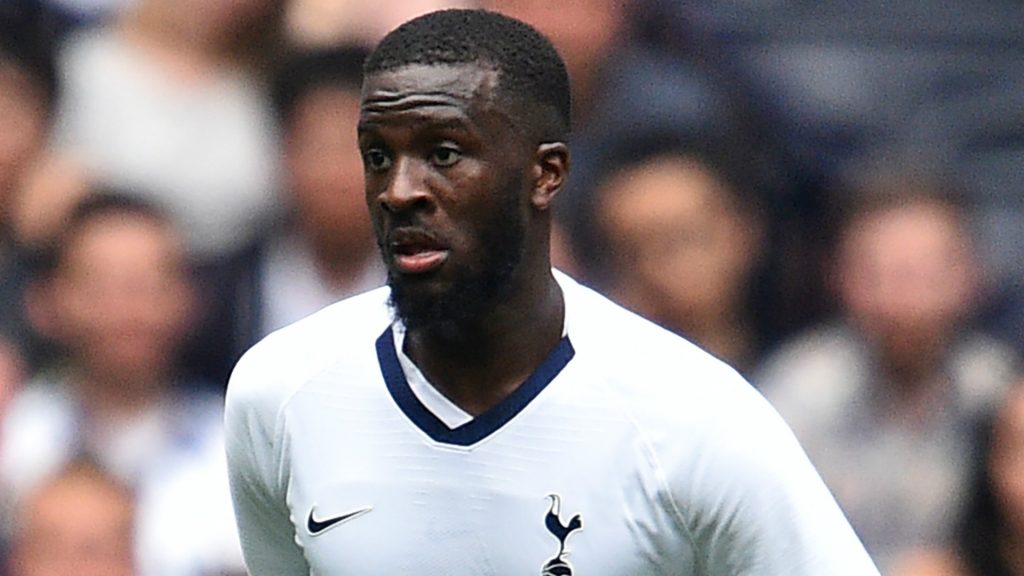 Tottenham Hotspur midfielder Tanguy Ndombele wants to join Inter Milan in the summer transfer window, according to The Mirror.

It has been reported that Italian giants Inter are interested in signing Ndombele from Premier League outfit Tottenham in the summer transfer window.

The report has claimed that Spurs do not want to sell the France international midfielder.

However, according to the report, the 23-year-old is unhappy at the North London outfit and is keen on a move to Inter this summer.

Much was expected of Ndombele when he joined Tottenham from Lyon in the summer of 2019, with the France international arriving at Tottenham Hotspur Stadium with a strong reputation.

However, the Frenchman failed to make a huge impact at Spurs this past season, although he was not helped by consistent injury and fitness problems.

The former Amiens youngster could make just 12 starts and only eight substitute appearances in the Premier League for the North London club during the 2019-20 campaign, according to WhoScored.

Things may not have gone well for Ndombele at Spurs in 2019-20, but there is no doubt that he is a very good midfielder, and he should give it at least one more year at the Premier League club.