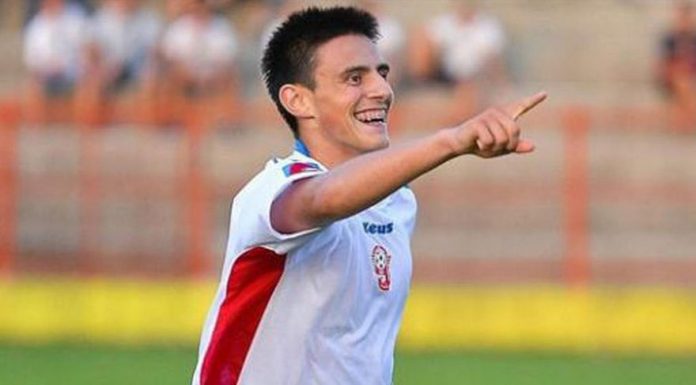 The 19-year-old is an exciting young talent, and has recently broken into the Fenerbahce starting line-up. He joined the Turkish side from Macedonian outfit Rabotnicki in the summer of 2017, and has played regularly for Fenerbahce Under 21 side.

Elmas is a holding midfielder who has an uncanny knack of chipping in with goals from time to time. He is very good with his passing and is known for his excellent work rate. He scored eight goals and created further eight in 46 games for Rabotnicki.

The report claims that La Liga giants Real Madrid are equally interested in him. In fact, the reigning European champions have submitted an £18m bid for his services already.

Los Blancos tabled an offer worth £4.5million up front, while the rest £13.5million would be paid after Elmas made his first Real appearance.

With Moussa Dembele’s future at the club still in question, Spurs need a central midfielder. However, it seems Madrid have stolen a march on their rivals.