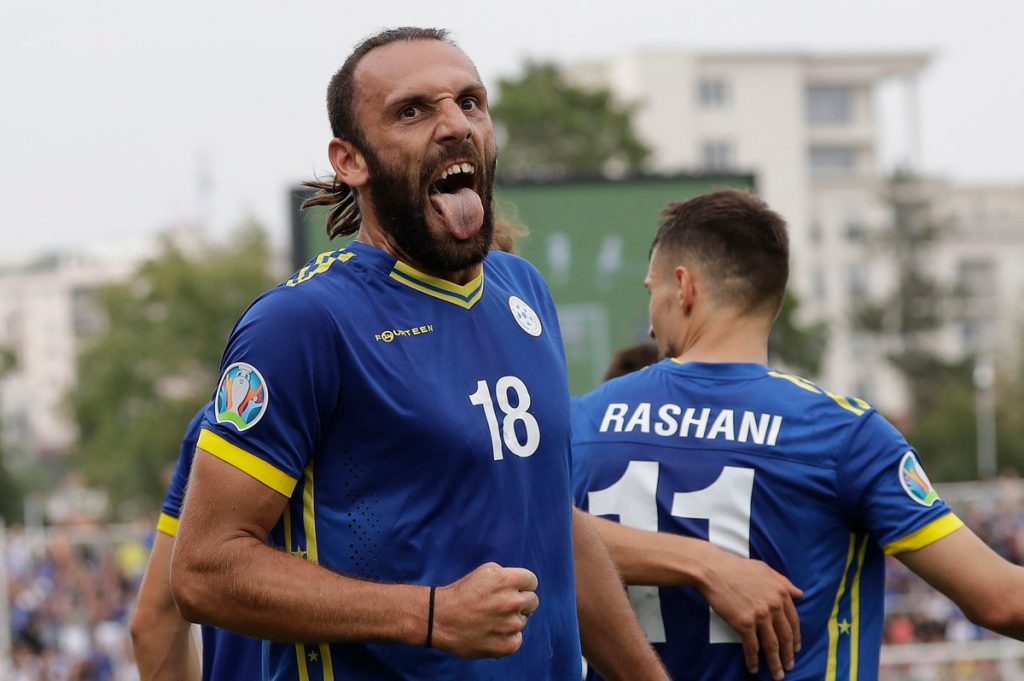 According to reports from Aksam, Tottenham Hotspur are interested in signing Fenerbahce striker Vedat Muriqi in the January transfer window.

The 25-year-old joined the Turkish club in 2019, and has been in terrific form this season. He has scored 11 goals in 17 appearances in all competitions, and has caught the attention of Spurs and Burnley.

The north London club are desperate to land a striker this month following the injury to Harry Kane. The England striker has undergone a hamstring surgery and could miss the rest of the season.

The report claims that Burnley and Spurs have made an offer to sign the 25-year-old striker, but it has been rejected.

The 23-times Kosovo international has a prolific goal-scoring record. Last season, he scored 17 goals and provided eight assists in 34 league games for Rizespor.

Spurs boss Jose Mourinho has insisted that he will be looking to sign a striker this month. Muriqi is not a top-level striker but he could do a decent job in the absence of Kane.