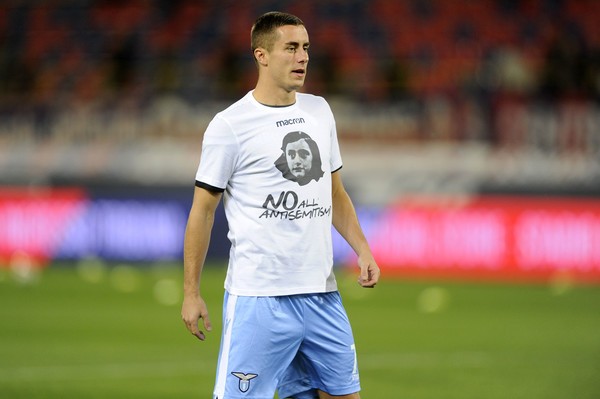 According to a report from Calciomercato, Tottenham and Liverpool are still keeping their close eye on Serie A defender Adam Marusic.

The 26-year-old is a versatile player who can play as a right back or a right winger. He has enjoyed a good start to the season with Lazio, where he managed eight league games so far.

The Montenegro international was in superb form last season where he scored three goals and provided six assists. Spurs showed interested in him last summer, and reports in Italy are suggesting that the duo remain keen on the defender.

Marusic is predominantly a wing-back, but he has also played slightly further forward for Simone Inzaghi’s side.

However, it remains to be seen whether Spurs or Liverpool at all move for him in January. Both sides have plenty of options on the right side of the pitch.

Spurs already have Kieran Trippier and Serge Aurier as first choice full-backs while Kyle Walker-Peters is also a promising young player. Liverpool have Trent Alexander-Arnold, Joe Gomez and Nathaniel Clyne for that role.