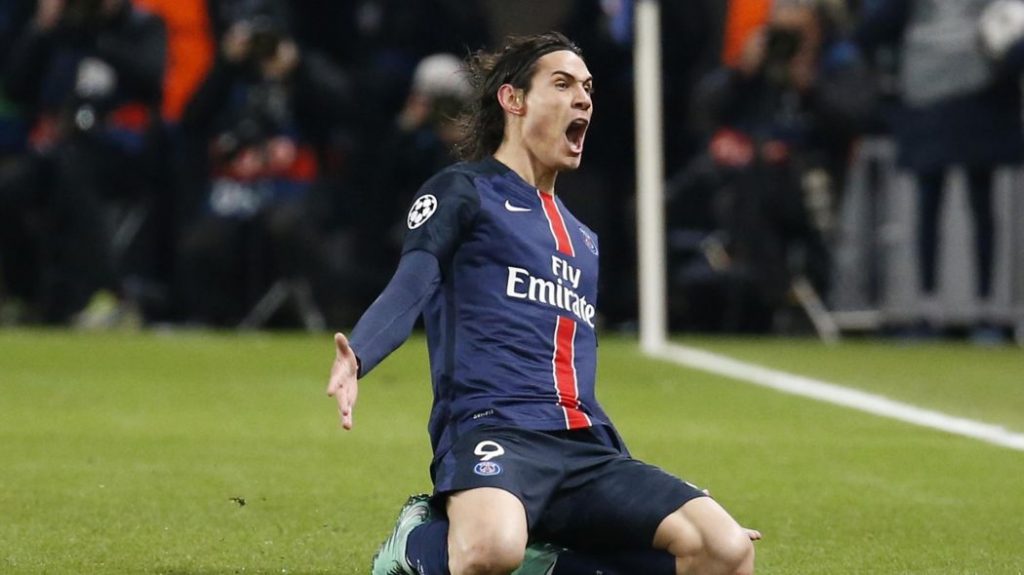 According to reports from The Independent, Tottenham Hotspur boss Jose Mourinho is planning an ‘ambitious swoop’ for Paris Saint-Germain striker Edinson Cavani.

Tottenham are badly in need of a striker this month after Jose Mourinho confirmed today that Harry Kane could be out of action for the rest of the season.

Spurs have been linked with a host of strikers in the past two weeks, and the latest name that is doing the rounds is that of Cavani.

The 32-year-old striker joined PSG from Napoli in 2013 for a reported fee of £55 million. The Uruguayan striker has scored 198 goals in 291 games in all competitions for PSG, and enjoyed a trophy-laden career with the French giants, winning five Ligue 1 titles.

The former Palermo striker is out of contract in the summer with Atletico Madrid the favourites to sign him.

There have been interests from the likes of Manchester United and Chelsea, but Spurs are also in the race to sign him. However, Cavani’s wage package would be far too high, while he may not want to play as a second-choice striker behind Kane.

It will be an ambitious move if Spurs make an attempt to sign him. Cavani is the right profile of player the north London club should be aiming at. Despite his age, Cavani can still be a handy option for any top European club, but Spurs are reportedly considering other options as well.