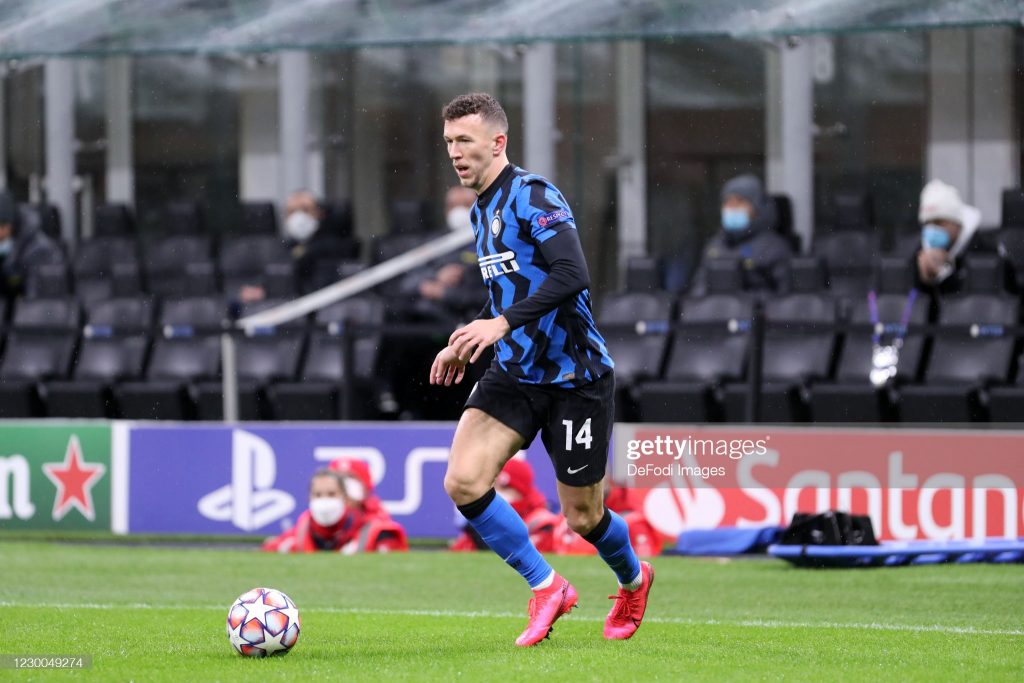 While the Portuguese isn’t expecting any business to be done this month, he wouldn’t mind adding more depth to his squad.

Spurs have been below par in the final third in their last four games, scoring just thrice and picking up just two points, and a forward with more experience and quality could help boost their top-four chances.

Perisic was linked with Tottenham in the summer, and it will be interesting to see whether they will go after his signature this month.

Mourinho wanted the Croatian international when he was the boss at Manchester United, and he could be keen to sign him as he looks to end the campaign on an impressive note and with silverware.

The 31-year-old has scored once and assisted twice in nine Serie A starts for Inter this season, and he isn’t a huge part of manager Antonio Conte’s first-team plans.

It was why he spent last season on loan with Bayern Munich, and he could leave Inter this month in search of regular playing minutes.

Perisic can play across the frontline and behind a striker, and he is one of the best finishers in the game.

Tottenham could do with his versatility and quality in front of goal, but whether chairman Daniel Levy will be keen to do business in the winter transfer market remains to be seen.

Mourinho has solely relied on the brilliance of Harry Kane and Heung-min Son so far this season, and having a player that can help take that burden off them will be hugely relieving.

Perisic has everything it takes to be a fine addition to Spurs’ attack, and landing him this month could make a huge difference on their campaign.