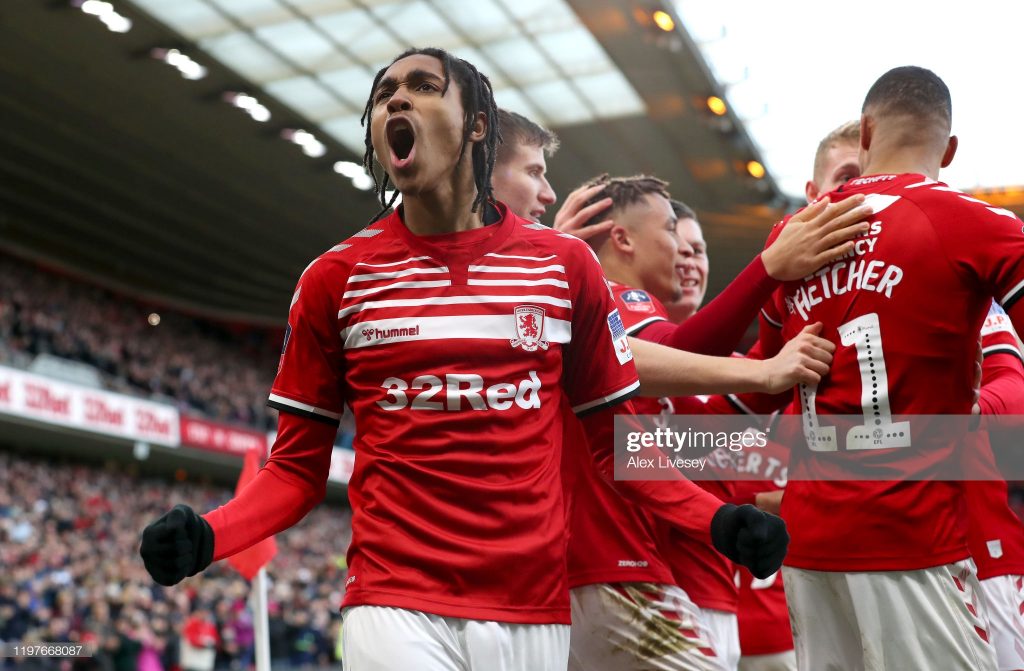 According to ESPN, Tottenham Hotspur and West Ham United are among the clubs interested in signing Djed Spence from Middlesbrough in the summer transfer window.

Brighton and Hove Albion are also claimed to have interest in securing the services of the 19-year-old right-back this summer.

Burnley, Southampton and Sheffield United are reportedly keeping tabs on the youngster’s situation as well.

It has been reported that senior figures at Middlesbrough are worried that they will lose Spence, who can also operate as a left-back, and that the Championship club are likely to ask for a transfer fee of £10 million for a player who still has two more years left on his current contract.

Spence  – likened to Liverpool right-back Trent Alexander-Arnold by his new Middlesbrough manager Neil Warnock last week, as quoted in ESPN – has been playing well for Boro this season.

According to WhoScored, the teenager has made 16 starts and four substitute appearances in the Championship this campaign, scoring one goal in the process.

The Englishman also played twice in the FA Cup for Boro this season, according to WhoScored.

Middlesbrough are just five points above the Championship relegation zone at the moment and are still in danger of going down to League One at the end of the season.