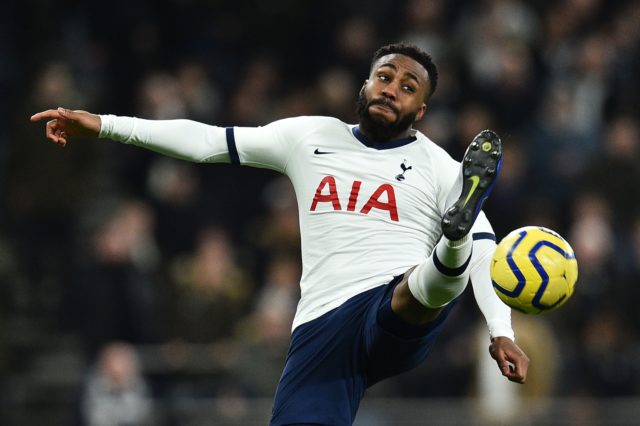 Tottenham Hotspur are desperate to get rid of Danny Rose who has no future under Jose Mourinho.

The England defender has not been assigned a squad number, and it shows that he is not in the Portuguese’s plans for the current season.

Rose spent the last season on loan at Newcastle where he made a decent impact. Steve Bruce hailed him as a ‘quality player’ but the Magpies chose not to sign him permanently.

The 30-year-old has been linked with a move to Genoa this summer.

Sky Sports reported earlier this week that Genoa are still in talks with Tottenham over signing Rose, despite the Serie A side’s inability to pay all of the left-back’s wages slowing the deal’s progress.

And now, The Sun (printed edition, page 56) has claimed that Rose has been offered to clubs in Spain and France as Spurs look to find a way to offload him.

He is also on Paris Saint-Germain’s watch-list, but the left-back may have to lower his sights if he wants to play regularly.

This has been a massive summer transfer window for Spurs, with Mourinho bringing in as many as five players, including Gareth Bale from Real Madrid.

Spurs could still be looking to sign another back-up striker for Harry Kane, and a left-back if Rose leaves the club.