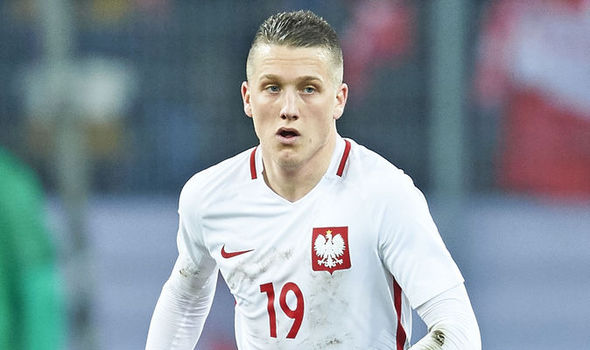 According to reports from Italy (h/t Mirror transfer live blog, 12:42), Tottenham Hotspur could make a move for the highly-rated midfielder Piotr Zielinski.

The report claims that Spurs sees Zielinski as a perfect replacement for Christian Eriksen, who has 18 months remaining on his current deal.

The Denmark international is loved by the Tottenham fans, and is a key player for Mauricio Pochettino. He has been playing at a top level for a while now, and is arguably one of the best attacking midfielders in the Premier League.

According to Spanish media outlet AS, the chances of Eriksen signing a new deal at the club is very difficult as he is tempted for a move to Real Madrid.

Spurs have reportedly considered Zielinski as a possible replacement. The 24-year-old is a fantastic footballer, and has grown to be Poland’s creative star.

Chelsea boss Maurizio Sarri previously hailed him as the “next Kevin De Bruyne” because of his artistry and creativity. This season he has made 19 Serie A appearances for Napoli, scoring three goals.

Spurs would try their best to keep hold of Eriksen, but Zielinski would a perfect replacement for him, should the Dane leave the club in the future.