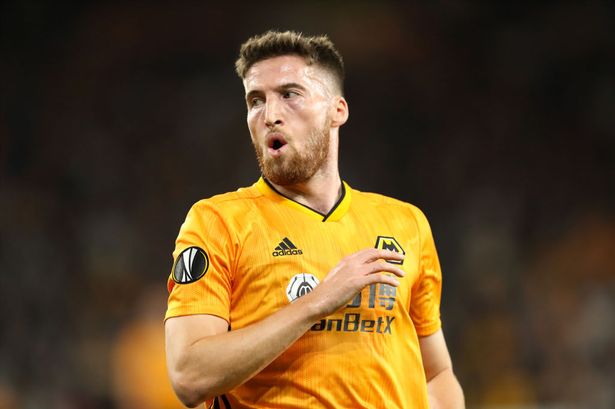 Tottenham have been able to secure the signing of Wolves defender Matt Doherty after agreeing a £15 million deal with the Midlands outfit, according to Sky Sports. Jose Mourinho has been chasing Doherty for a while and the 28-year-old is now expected to undergo a medical this weekend. After spending the last decade at Molineux, Doherty comes to North London as a seasoned defender.

His arrival will free up the process of Serge Aurier’s exit from the Tottenham Hotspur Stadium. Aurier has been the subject of keen interest from the Monaco and Bayer Leverkusen, but it is AC Milan who are in pole position to sign the Ivory Coast international.

Doherty becomes the third signing for Spurs this summer. Even though Wolves were reluctant to let the player leave, they ultimately had to make a business decision. The Republic of Ireland international had three years left on his contract.

Jose Mourinho is now getting a player who can be a decent threat going forward, while he is quite strong with his aerial abilities. Mourinho tends to prefer fullbacks who have a decent aerial presence, as it gives a lot of flexibility in setting up the team for different scenarios.

Doherty was a regular for Wolves last season and he made 50 appearances in all competitions.