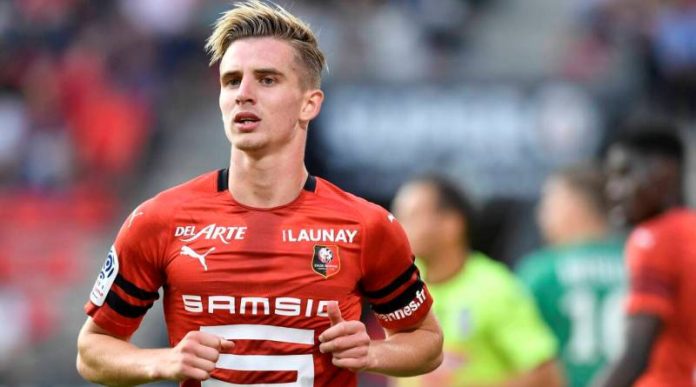 According to reports from The Mirror, five Premier League clubs including Tottenham Hotspur and Liverpool are showing a keen interest in signing Benjamin Bourigeaud.

The 25-year-old has established himself as a key player at Roazhon Park after arriving from French rivals Lens in 2017.

He was brilliant in 2018-19, scoring nine goals and providing 10 assists in 52 appearances in all competitions.

Naturally, his performances have attracted the interest of top European clubs with as many as 11 clubs vying for his signature.

Liverpool and Spurs are keeping tabs on the player, while Arsenal could also step up their interest if Lucas Torreira quits the club after just one season.

This is a crucial summer transfer window for Spurs as they need to bolster their midfield department.

Spurs can tempt him with first-team opportunities and Champions League football, but it won’t be easy to prise him away.

He is certainly a man in demand and would cost in the region of £18m.