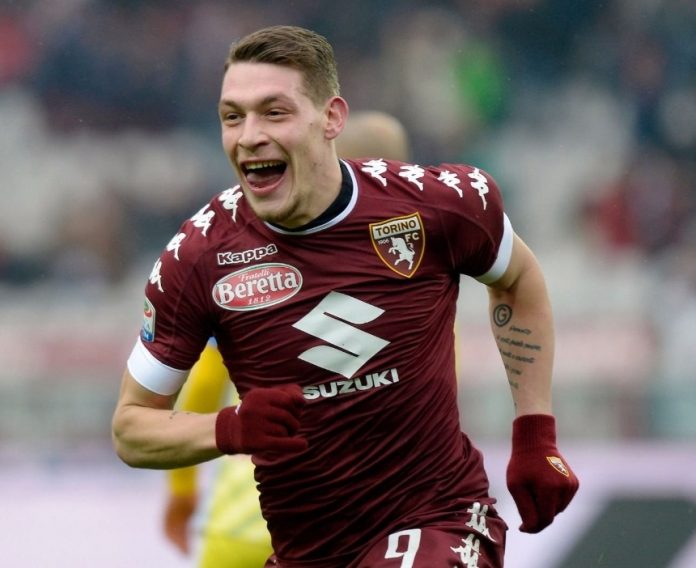 Highly rated Torino striker Andrea Belotti will not be sold this month, especially for a reported £40m, according to Italian publication Tuttosport.

The report claims that The Maroons chairman Urbano Cairo will not entertain parting with the 25-year-old.

Belotti has been linked with both West Ham and Roma. The former are believed to have made an offer last week.

Belotti has scored 62-goals in 129-appearances since a £7m move from Serie A rivals Palermo in 2015.

The club captain saw his stock rise quickly with rumours of a move being in the spotlight for the past two years.

There have been claims that a release clause was set in the Italian international’s contract of €100m (around £86m), when a new deal was agreed.

At the time, ESPN quoted the player’s agent, as saying:

However, Belotti endured a difficult time last season, with his form nowhere near his best. Since then interest in his signature has cooled.

West Ham’s reported offer seems a fair amount. Considering his contract runs until 2021, the Italians would be lucky to anywhere near Belotti’ s release clause, unless the striker hits a rich vein of form.

In truth, West Ham are only likely to explore a move for Belotti if Marko Arnautovic leaves the London Stadium. Speculation continues to rumble on about the Austrian forwards future, following a bid from a Chinese Super League club.