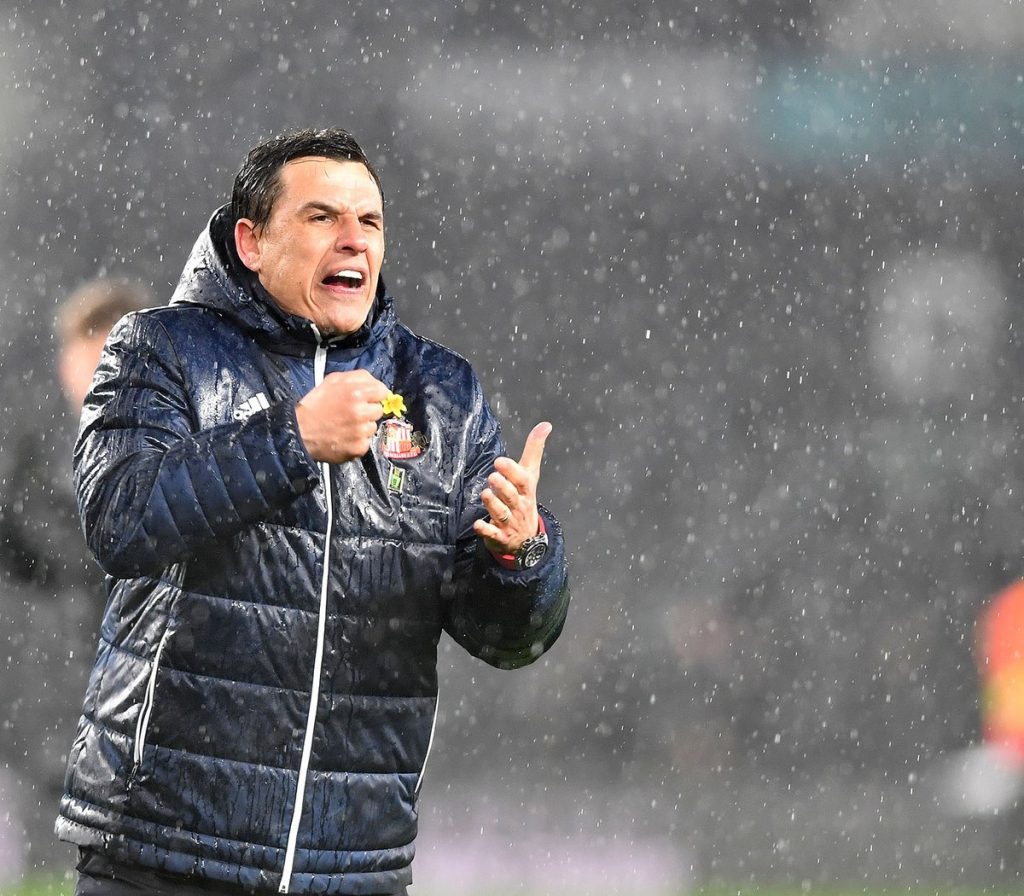 According to reports from The Sun, Sunderland are planning a massive clear-out in the summer transfer window.

The Black Cats find themselves 23rd in the Championship, and it will need a herculean effort to get themselves out of the relegation zone.

At the moment, it looks like they will be demoted to League One, and should that happen Sunderland wouldn’t be able to afford their top earners.

The report claims that Sunderland will try to let all of their big earners go for small fees, and in some cases for nothing, as they look to save themselves from financial disaster in League One.

Three players – Didier Ndong, Lamine Kone and Aiden McGeady – are on a high wage package and Sunderland will look to persuade them to leave.

Ndong is currently on loan at Watford, and although he didn’t make a strong impact, the Hornets could be willing to take him on a minimal price.

Likewise, Kone and McGeady will be shifted away from the club to slash the wage bill.

The Black Cats would have a payroll of £50-£60 million in the third tier if they do not take appropriate action, and it could lead to a massive financial disaster.