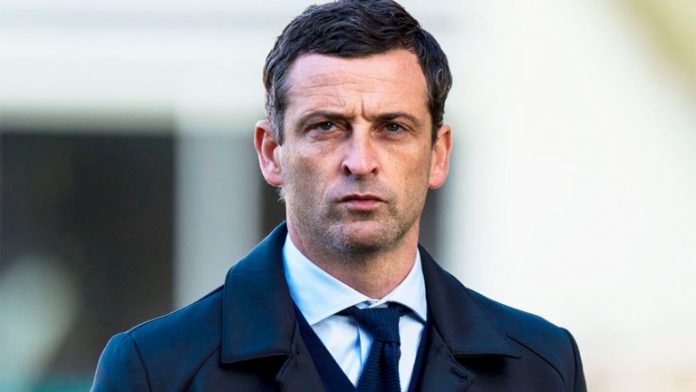 According to Sky Sports journalist, Keith Downie, Sunderland are looking into possible deals for League One duo Tom Eaves and John Marquis.

The Black Cats are looking to sign Will Grigg but they have found it difficult to broker a deal despite submitting four bids for him.

The Sky Sports journalist reports that Sunderland will either look to sign one or both of them in the January transfer window.

Sunderland are looking into possible deals for free-scoring League One strikers Tom Eaves (Gillingham) & John Marquis (Doncaster). They may turn to either – or both – with their attempts to sign Wigan striker Will Grigg proving difficult #SAFC

Both Eaves and Marquis are free-scoring at this level and would be good additions to the Sunderland squad.

Eaves plays for Gillingham and has scored 15 goals in 32 appearances this season. The 27-year-old scored against Sunderland in their 4-1 defeat against Black Cats.

The former Bolton Wanderers forward is out of contract in the summer and Sunderland can sign him on a bargain deal.

The Black Cats are also keen to sign Marquis who has been in scintillating form for League One rivals Doncaster Rovers.

The 26-year-old has 20 goals in 35 appearances to his name this season. He has an impressive overall record for Rovers, scoring 56 league goals in 118 appearances.