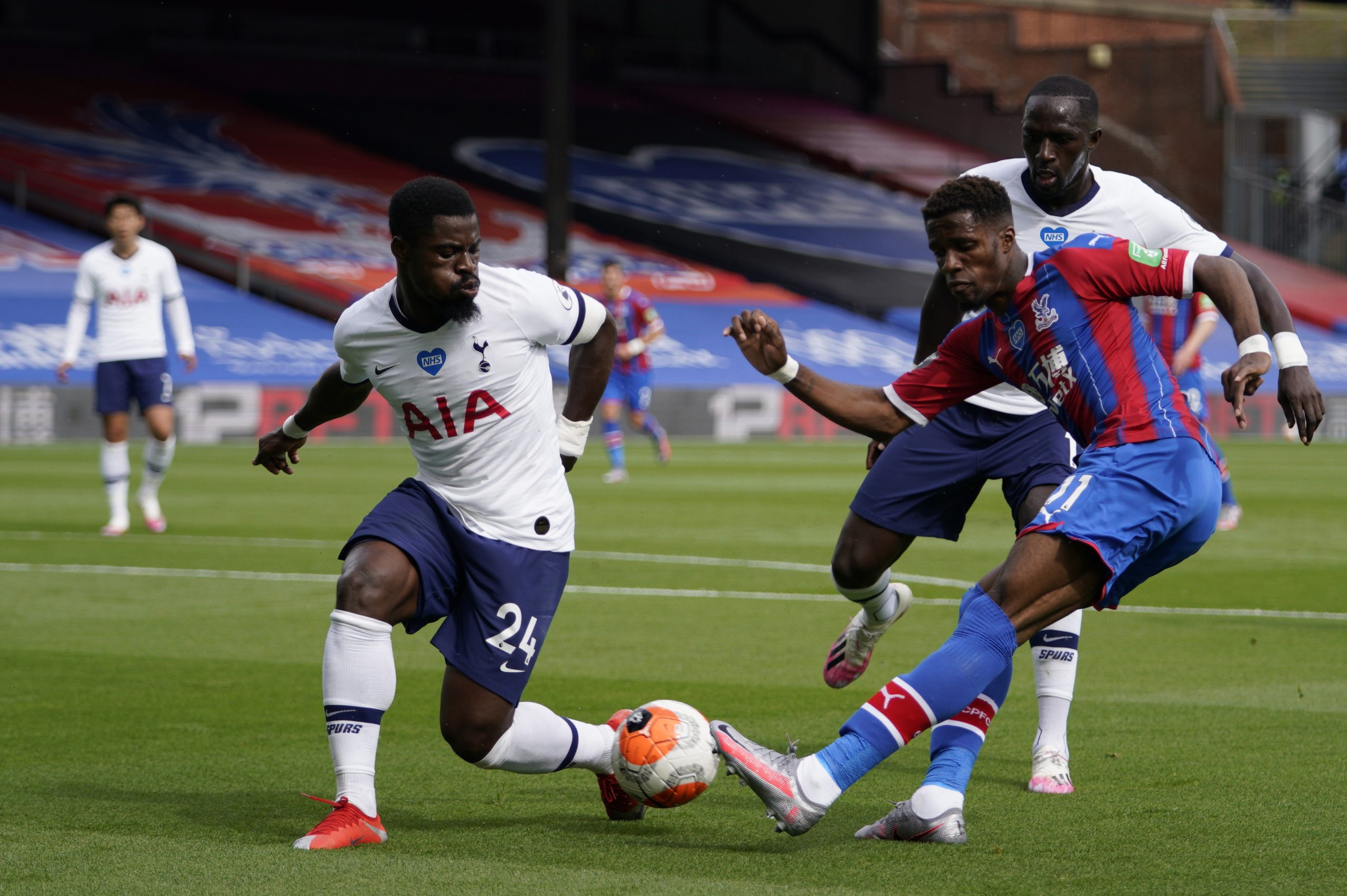 According to reports from Sky Sports, Spartak Moscow are increasingly confident of signing the Ivory Coast defender.

Aurier, who was heavily linked with a move to AC Milan earlier this summer, is likely to become the second choice full-back at the club behind Matt Doherty.

Spartak Moscow made enquiries for Aurier earlier this month and they are confident of securing a deal to sign the right-back.

Jose Mourinho claimed last week he wants Aurier to stay at the club. However, it seems the north London club are prepared to allow the former PSG defender to leave.

In fact, Aurier is open to the move as he believes his first-team opportunities will be limited following the arrival of Doherty.

The 27-year-old is yet to play a single minute for Tottenham this season, although he could feature against Leyton Orient on Tuesday night. Mourinho has confirmed that Dele Alli will feature in the Carabao Cup clash.

Mourinho is a fan of Aurier and the Spurs boss praised heavily earlier this year. Aurier played against Newcastle days after the tragic death of his brother, and at that time Mourinho hailed him as a ‘special’ person.

Aurier has a contract at the club till 2022, and Spurs are expected to demand a high transfer fee for him.