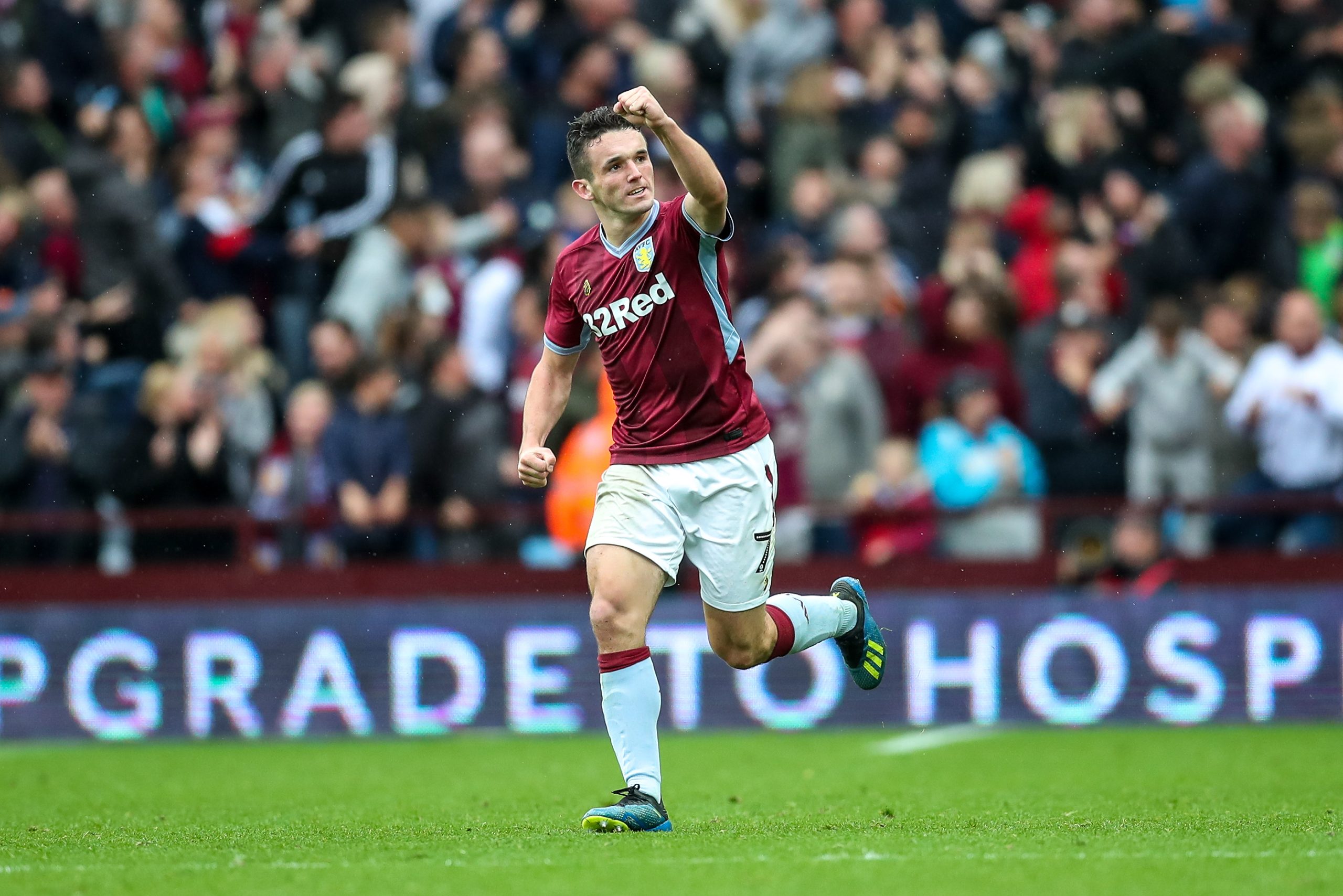 The 24-year-old has been in astonishing form since arriving at the Villa Park from Scottish Premiership outfit Hibernian in the summer of 2018, scoring six goals in 41 Championship games as Dean Smith’s men secured top-flight promotion via the play-offs after winning the final – where he grabbed the winner.

Ferguson reckons the Scotland international’s energy and eye for goals could do the Red Devils some good, but Ole Gunnar Solskjaer’s side must be ready to part with £50 million for his signature to have a chance of convincing Villa to sell.

The grandad of the Villans’ 2018-19 Player Of The Season Jack is good friends with Ferguson, and the Scottish legend is keen to see him don Man Utd colours.

McGinn was in fine form for Villa this evening, grabbing a brace in the friendly 4-1 win over Charlton Athletic, and is expected to hit the ground running in the big time when the 2019-2020 Premier League campaign kicks off.

The English top-flight returnees will definitely not be keen to let their star player leave this summer, but a huge bid from United – who could lose Paul Pogba – could force their hands, while the attractions of playing for such a big club and European football could be too tempting for the Scottish midfield sensation.