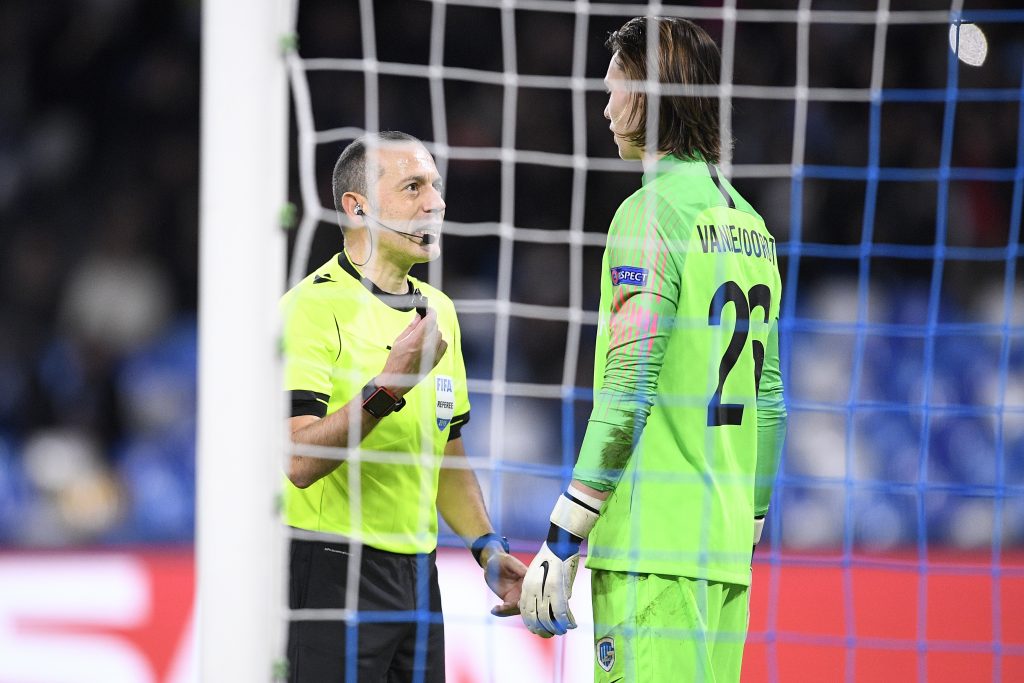 According to reports from Fotosport (h/t The Sun), Sheffield United have made the first move to sign in-demand goalkeeper Ugurcan Cakir.

The highly-rated Trabzonspor goalkeeper has been targeted by a host of Premier League clubs including Manchester United, Sheffield United, Everton and Southampton.

Reigning European champions Liverpool are also reportedly interested in signing the 23-year-old, with the Reds apparently getting a bid in the region of €15 million rejected earlier.

The report from Turkey claims that the Blades have submitted a bid in the region of €13 million, but it was rejected. Sheffield United are looking for an alternative to Dean Henderson as they fear they won’t be able to keep the Manchester United loanee beyond the season.

Last month, reports from Samanyolu Haber claimed that Everton and Tottenham Hotspur were leading the race for Cakir’s signature.

Cakir has impressed heavily in the Turkish Super Lig this season and would be a very good signing for any Premier League club.

Everton could need a new goalkeeper in the summer. Jordan Pickford hasn’t always been at his best this season, and the Toffees need a solid back-up keeper.