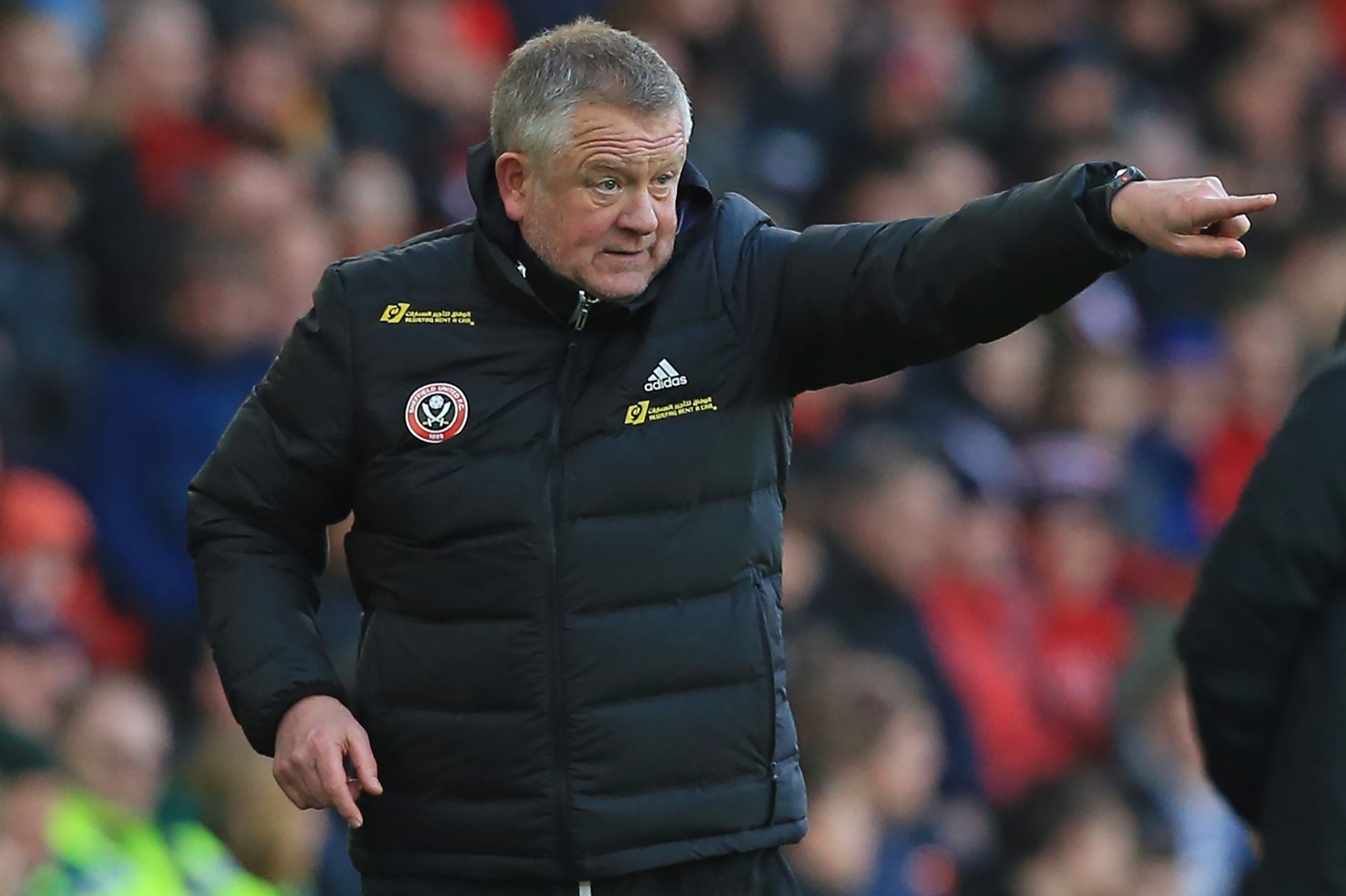 According to Sky Sports, Sheffield United, Crystal Palace and Fulham are interested in signing Marco Bizot from AZ in the summer transfer window.

It has been reported that Atletico Madrid, Sevilla and Valencia are also interested in securing the services of the Dutchman this summer.

Bizot has been on the books of AZ since 2017 and has established himself as an important player in the team.

The 29-year-old is also rated as one of the best goalkeepers in the Eredivisie, and his performances for AZ over the past three or so years have been superb.

According to Sky Sports, the Dutchman kept 24 clean sheets in 38 games for AZ this past season.

Dean Henderson has been on loan at United for the past two seasons, but he is back at his parent club Manchester United now.

If the 23-year-old goalkeeper does not return to the Blades, then it would make sense for manager Chris Wilder to bring in a capable and experienced goalkeeper such as Bizot.

As for Fulham, the Cottagers have won promotion to the Premier League, and the London club could do with more strength between the posts, and he would also make Palace a stronger team.