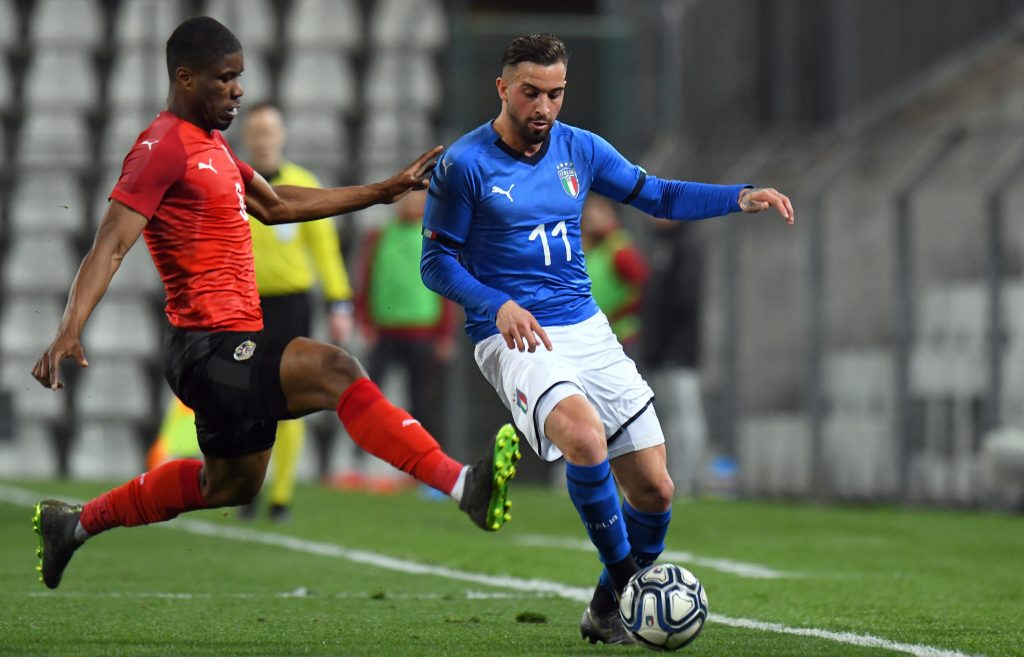 Glasgow Rangers are already planning for life without Alfredo Morelos for the upcoming season, and latest reports suggest that the Ibrox club are searching for his replacement.

Football in Scotland has been postponed and a lot of debate and controversy has been going on regarding the potential outcome of the season. Rangers are reportedly unhappy with the SPFL’s handling of the situation.

At the moment, it seems highly unlikely that football will resume in Scotland due to the coronavirus impact. However, it seems the Gers are already planning for the upcoming season.

According to reports from Express, Rangers could lose their star striker Morelos, who has scored 29 goals in 46 appearances in all competitions for the Ibrox club, in the next transfer window. Leicester City boss Brendan Rodgers is considering bringing the Colombian to the Premier League.

Given his prolific scoring record, it would be a massive blow for the club to lose a player of his calibre, but Rangers would be powerless to prevent him from moving if good offers from the Premier League come his way.

As a result, Rangers are seeking alternatives, and have ‘already found their man’ in the form of Austrian striker Adrian Grbic. Sources close to the club have confirmed to Football Insider that Grbic is being considered by the Gers.

The 23-year-old joined French side Clermont Foot 63 last summer and has enjoyed a great debut season at the club. He has scored 17 goals and provided four assists in 26 Ligue 2 appearances.