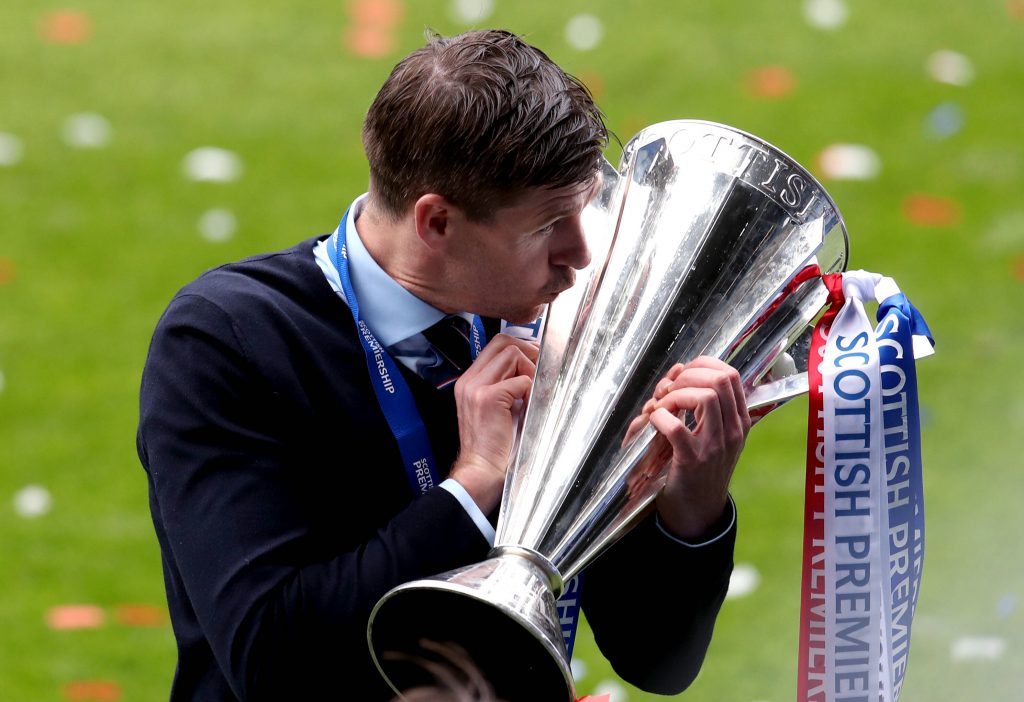 According to reports from the Daily Mail, Premier League giants Arsenal are ready to rival the Gers to sign the highly-rated youngster.

The Ibrox outfit have watched the 18-year-old forward whose current contract expires at the end of this month.

Abdulmalik is yet to make his first-team debut for Millwall, but it seems scouts of Rangers, Arsenal and Swansea City have seen something special in him.

Swansea have already made an approach for the youngster, and the growing attention from a host of clubs have presented a dilemma for Millwall.

With his contract expiring at the end of this month, he could be on the move this summer. The youngster has been offered fresh terms, but he is looking to leave the club.

Rangers and Arsenal are admirers of the starlet, but they haven’t come up with a formal offer.

If the Gers or Arsenal do make an interesting offer, Millwall will find it hard to refuse it given the player’s contract situation.

Abdulmalik will have to make a tough decision as both options are equally lucrative.

The prospect of playing for the Scottish champions under Steven Gerrard is tempting, where he would get exposure to European football next season.

Arsenal have loads of young talented strikers in their ranks, and it wouldn’t be easy for him to break into the senior squad.