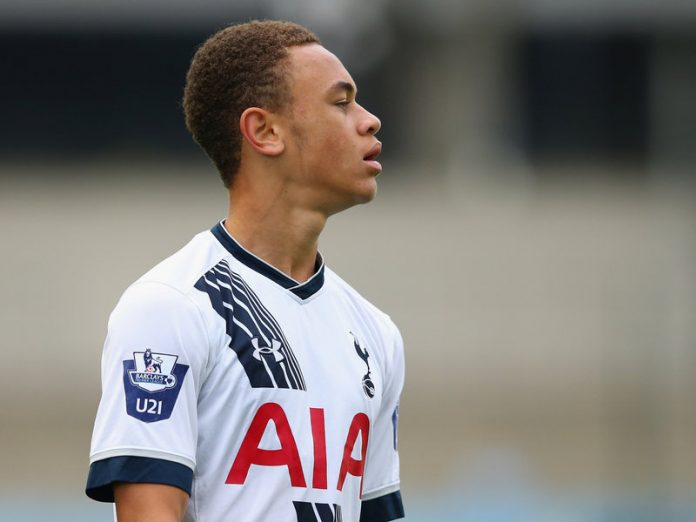 According to reports from Football London, Championship outfit Queens Park Rangers are all set to sign Luke Amos from Tottenham Hotspur on a season-long loan this summer.

The 22-year-old midfielder made his senior debut for Spurs in 2016, and also spent loan spells at Southend United and Stevenage.

Amos made his Premier League debut last season against Newcastle United. However, an anterior cruciate ligament injury halted his progress.

The report claims that QPR are looking to sign Amos and Manchester City’s Matt Smith on season-long loans.

Amos has recovered fully but Mauricio Pochettino feels that he should go elsewhere on loan to get regular games.

The youngster is highly rated by the club but Pochettino won’t be able to offer him regular game time in the upcoming season.

Amos has two years left on his current deal, and he should be looking to produce a strong 2019-20 campaign for QPR in the Championship to show the Argentine that he has the quality to break into the senior side.