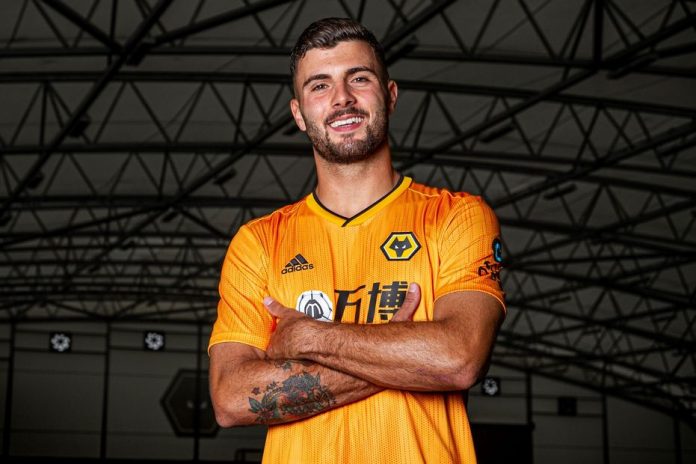 According to reports from The Athletic, Patrick Cutrone is facing an uncertain future at Wolverhampton Wanderers.

Wolves paid £16m to sign the 22-year-old during the summer transfer window from AC Milan. However, he has struggled to make an impact for Nuno Espirito Santo’s side, and has made only three starts in the Premier League.

The Italy striker has scored two goals for Wolves in the league and one in the League Cup. He has dropped down the pecking order at the club after Nuno changed his formation to 3-4-3 from 3-5-2 that saw an upturn in results for them.

The report claims that Wolves are unlikely to sanction his exit in January. Certainly, he won’t be sold for anything less than £16 million, and the club would only allow him to go on loan elsewhere if they’ve signed a replacement.

What does the future hold for him?

Nuno has made it clear that although he wishes to offer him more game time, he has to wait for his chance because of competition for places. Cutrone must channel his frustration in a positive and professional way for Nuno to be convinced to give him more game time.

Wolves are reportedly in talks to sign Leonardo Campana, and should they manage to get him on board Cutrone may be allowed to leave on loan.