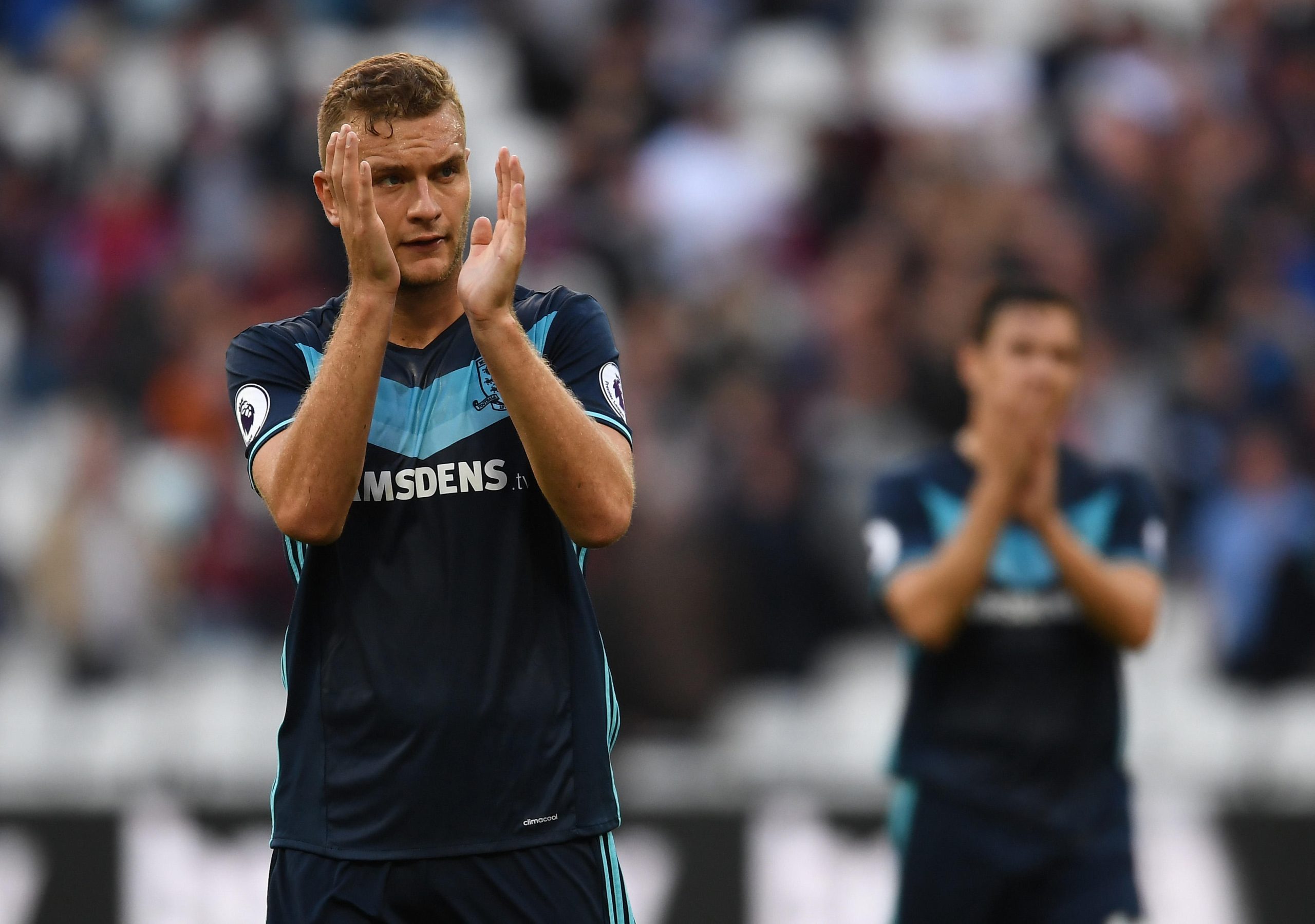 Ben Gibson is set to join Norwich City from Burnley despite holding talks with Nottingham Forest and Middlesbrough, according to The Sun.

It has been reported that Middlesbrough and Forest want to sign Gibson from Burnley in the summer transfer window.

Boro and the Reds want to sign the 27-year-old defender on a loan deal, while Norwich have made a permanent move for the former Middlesbrough star, according to the report in the British tabloid.

The report has added that Gibson spoke to Forest and his former club Middlesbrough, but he is going to Norwich instead.

Gibson joined Burnley from Middlesbrough in the summer of 2018 for a transfer fee reported by Sky Sports to be worth £15 million.

Much was expected of the 27-year-old when he arrived a Turf Moor, but he has struggled to make an impact at the Premier League club.

According to WhoScored, the defender scored one goal in one Premier League match for the Clarets during the 2018-19 campaign, while last season, he did not play at all in the league.

According to The Sun, Gibson has fallen out with Burnley manager Dyche and has not been part of the first team for months.