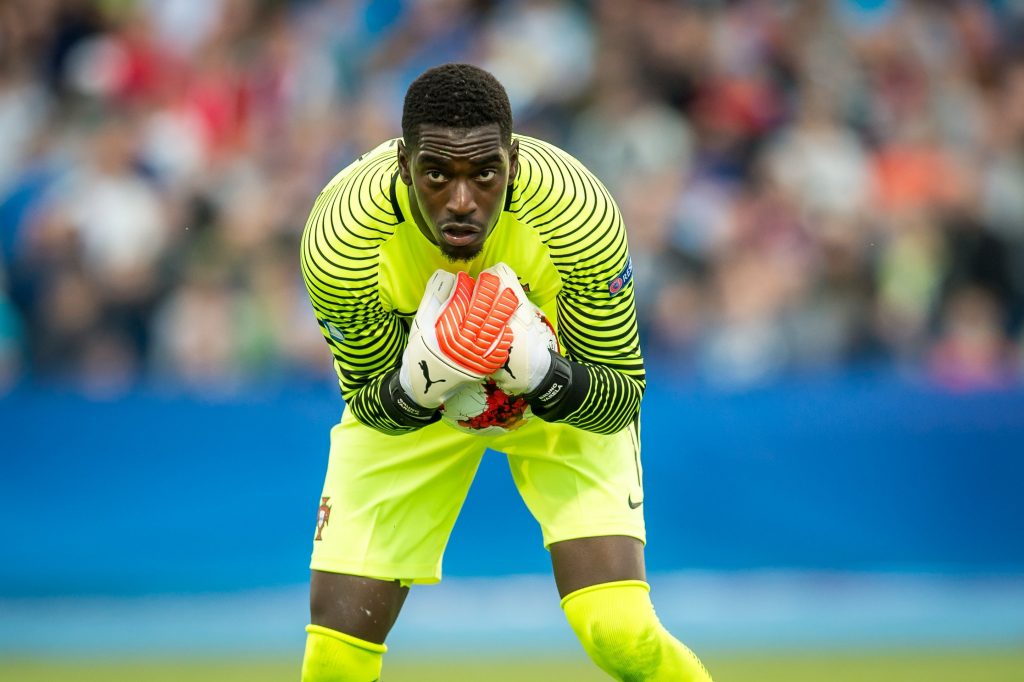 Nottingham Forest have been very busy in the transfer window with Aitor Karanka having made as many as nine new signings already.

However, it seems the business will not stop there, as recent reports from Portugal suggest that Forest are looking to sign Benfica’s Premier Liga star Bruno Valera.

The Championship outfit have signed Costel Pantilimon on a permanent basis from Watford recently, after he spent the last season on loan at the City Ground.

Forest have already landed Diogo Goncalves and Joao Carvalho, and now are looking to land another Benfica player in the form of the 23-year-old goalkeeper.

According to the latest reports from Portuguese newspaper Record, Forest are hoping to sign Varela — who is valued at around £13 million — within next week.

Forest have already paid £13 million for Carvalho earlier in the summer and it remains to be seen whether they will stump up similar fees again to lure the goalkeeper.

Varela made 29 Primeira Liga starts for Benfica last season as the Eagles lost to FC Porto in the domestic league.

Varela could be the 10th signing for Forest if they manage to secure a deal for him.