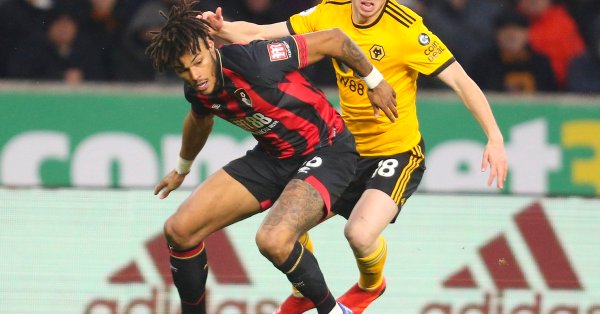 After Bournemouth signed Brentford defender Chris Mepham on Tuesday for a £12 million deal, the door has been left ajar for Tyrone Mings to leave the Premier League outfit on loan.

There is no shortage of interest in the 25-year-old defender. The Express and Star reported that Aston Villa and West Bromwich Albion are interested in signing him.

And The Mirror (23 January, page 49) now reports that Championship rivals Nottingham Forest and Derby County are also looking to make a move for the defender this month.

Mings is a very good defender but a series of injuries have seen him struggle under Eddie Howe at the Vitality Stadium. He is a versatile defender who can play at left-back or at centre-back, and this would appeal to Forest who are a little weak in those positions.

It remains to be seen where Mings ends up this month, but he would be a very good signing for any of the aforementioned Championship clubs.