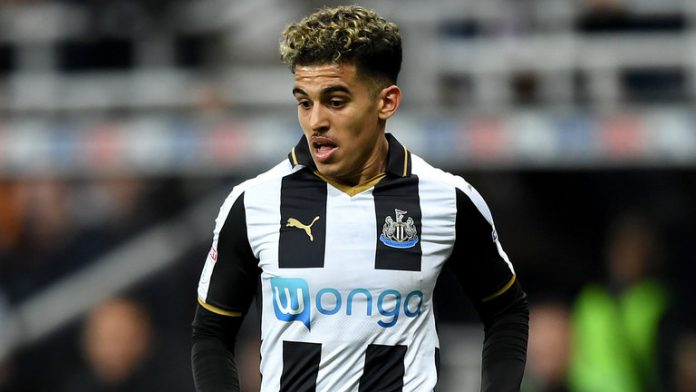 According to reports from The Daily Mail, Nottingham Forest are the latest club that are showing an interest in signing departing Newcastle United winger Yasin Ben El-Mhanni.

The report claims that Ben El-Mhanni will be leaving the Magpies in the summer transfer window, and that he will be available on a free transfer.

A host of clubs have shown an interest in the 22-year-old winger. Championship clubs like Leeds United and Bolton Wanderers are reportedly keen to sign the young talent, while European clubs like Benfica, Lazio, Sporting Lisbon are also chasing him.

Forest have been extremely busy in the summer transfer window with Aitor Karanka busy in shaping the squad to his own taste.

The Reds will be aiming for promotion from the Championship to the Premier League next season, and are looking to bring the winger as their next signing.

With so many clubs vying for his signature, it will not be easy for Forest to lure the Newcastle winger to the City ground.

What remains important for the youngster is to join a club where he will get regular game time, something both Leeds and Forest can provide him.