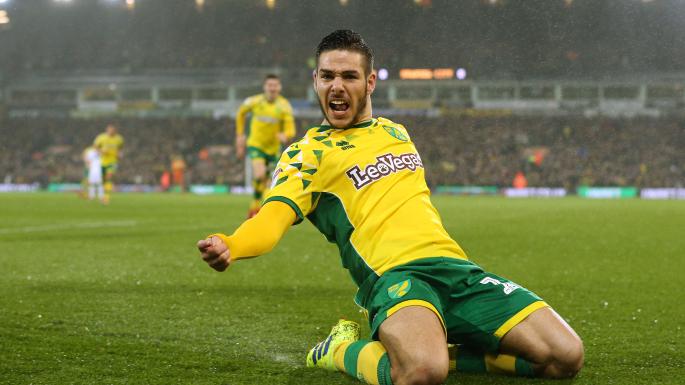 The Independent has reported that Norwich City will sell alleged Leeds United target Emiliano Buendia in the summer transfer window.

Read Norwich reported in June that Leeds are interested in signing Buendia from Norwich this summer.

The report claimed that the West Yorkshire club have already made an enquiry about the 23-year-old attacking midfielder.

Leeds will play in the Premier League next season for the first time since 2004 after winning automatic promotion, while Norwich have been relegated to the Championship.

According to The Independent, Norwich are ready to cash in on the Spaniard, who wants to play in the Premier League and prefers staying in England to returning to Spain.

The report has claimed Leeds are interested in the youngster, and that the Canaries could ask for as much as £20 million in transfer fee for the 23-year-old, who was described as “outstanding” by former Norwich defender Russell Martin on Sky Sports Premier League (5:18pm, July 18, 2020).

According to WhoScored, Buendia made 28 starts and eight substitute appearances in the Premier League for Norwich this past season, scoring one goal and providing seven assists in the process.

The 23-year-old attacking midfielder made 35 starts and three substitute appearances in the Championship for the Canaries during the 2018-19 campaign, scoring eight goals and providing 12 assists in the process, according to WhoScored.